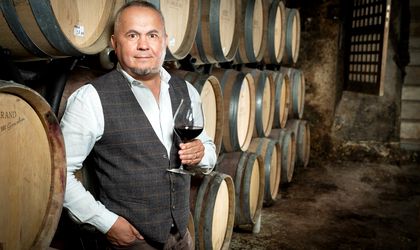 With total investments of 6 million euros in this variety, Tohani Romania aims to make Fetească Neagră a country brand, while putting Romania on the global wine map. The story of the Fetească Neagră wine produced by Tohani Romania began more than 25 years ago, with the ambition of the owner of the viticultural field, Virgil Mândru, to make this local variety an elite wine worldwide.

The investment in the Fetească Neagră vineyard amounted to 3 million euros, while the dedicated winemaking line required an investment of 1 million euros. 2 million euros have been allocated to support wines produced with this variety – through local marketing and international presence.

Today, Feteasca Neagră became the star of the vineyard, in 2020 representing 75% of the total red wine sold by Tohani. Last year’s production reached a new record, with 1 million bottles of Fetească Neagră labelled. 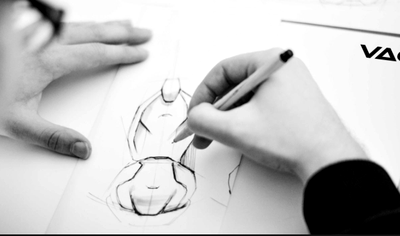 Internationally, Feteasca Neagră has become the most well-known and sought-after Romanian variety, being preferred on the markets of the USA, China, Great Britain, but also in countries with a tradition in wine industry, such as Italy and Spain. In the past few years, the demand has begun to grow in exotic countries such as Brazil and Thailand. In fact, the top of the range product of this Romanian variety at Tohani, Apogeum Fetească Neagră, wine produced in limited series, has won multiple international medals at wine competitions on all continents, being currently ranked in the top 1% the best wines worldwide*.

It took 15 years of work to consider that we have reached a result worthy of our expectations. We started from the vineyard, we worked the land, we replanted entire areas with Fetească Neagră, we invested a lot in specialists and technology. In 2011 we obtained the first gold medal, at international level, for a Feteasca Neagră wine produced at Tohani. It was the year of launching an already emblematic wine for us – Apogeum Fetească Neagră. Our mission is to make Feteasca Neagră Tohani a wine of reference for Romania internationally. We started shyly, but the market tested, and now we have significant increases across borders, explained Virgil Mândru, CEO Tohani Romania.

The Romanian consumer of Fetească Neagră

In Romania, Feteasca Neagră has become the most popular variety of red wine, being consumed mainly by Gen X and Millennials, who live in urban areas, who want to learn about wine and support local producers.

Nationally, the areas where the Feteasca Neagră de Tohani is most frequently consumed are Bucharest, Prahova, Cluj and Brașov.

The evolution of Fetească Neagră wine went hand in hand with the evolution of the consumer. If 15 years ago, the consumer was conventional, classic, even a little outdated, today Feteasca Neagră is consumed by a young, educated, modern public, looking for local varieties, who wants to discover traditional wines and who wants to consume and support products and Romanian producers, said Virgil Mândru, CEO and owner of Tohani Romania.

With qualities that make it comparable to the most famous international varieties, Feteasca Neagră has an unmistakable original note. While some experts compare the color and body of this Romanian variety with that of a Cabernet Sauvignon from Bordeaux, but also with the fineness of a Pinot Noir from Burgundy, it also bears a clear fruity imprint, with dried plum aroma and spicy notes, velvety secrets and elegant. These are some of the qualities that give the Fetească Neagră variety the potential to become the representative variety for the country, putting Romania on the international wine map.