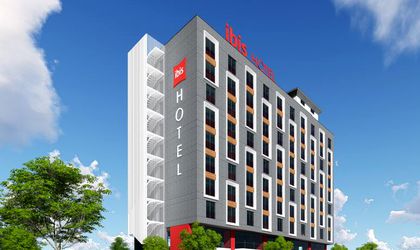 The French hospitality group Accor and its Polish partner Orbis plan to open 10 new hotels with 1,450 rooms in Romania until 2022.

But they now plan to expand on the local market as it offers higher margins to investors than the western markets.

According to the groups, three new hotels will be opened in Romania this year – a Mercure hotel in Sibiu and another one in Timisoara, as well as a ibis Styles Bucharest Airport close to the main airport in the country.

Three new hotels will be opened next year, two located in Bucharest and one in Timisoara, the biggest city in western Romania.

Accor also plans to launch the first hotel under the Swissôtel branch in Bucharest by 2021 and three other hotels in 2021 and 2022.

Orbis Hotel Group is the strategic partner of AccorHotels – world-leading travel & lifestyle group – in Eastern Europe and sole licensor of all AccorHotels brands in the region.