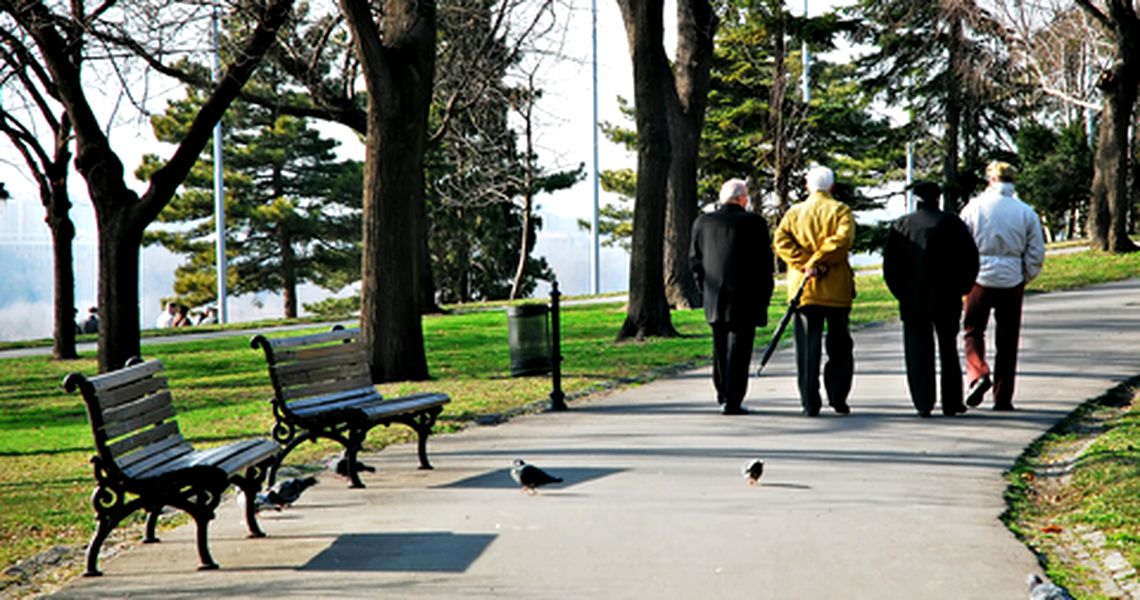 Romania’s population is shrinking and is aging fast, according to official data, and this trend could lead to longer recessions, while recoveries will be weaker, experts say.

On January 1, 2019, Romania had a permanent resident population of 22.171 million inhabitants, 2.6 million over the real population calculated with the last census, according to National Institute of Statistics (INS) data, released on Thursday.

Permanent resident population represents the number of persons with Romanian citizenship and official residence in Romania, determined according to administrative territorial criteria.

The latest official statistics show Romania’s de facto population was 19.52 million persons on January 1, 2018, based on the last census conducted in 2011.

According to a UN International Migration Report, around 3.4 million Romanians have gone abroad between 2007 and 2015 to escape poverty and corruption in their country, placing the country on the second place globally by emigration growth rate between 2007 and 2015, after Syria.

“The process of demographic aging has aggravated compared with January 1st, 2018, a slight decrease of the share of young people (0-14 years) being observed as well as the increase with 0.3 percentage point of share of elderly population (65 years old and over),” the report said.

“Population aging will have a deep impact on public finances in the euro area for decades to come,” Praet said at the “la Caixa” Chair for Economics and Society conference, in Madrid.

“These effects could have implications for the way the economy and prices evolve through time; recessions may last longer, and recoveries may be slower and shallower, with a higher risk throughout of missing the objective,” Praet said.

According to the ECB official, population aging will continue to have pervasive implications for fiscal, monetary and structural policies, in particular until the baby-boomer generation moves to the dis-saving part of its life cycle at the end of the coming decade.

In Romania, demographic projections indicate an accelerated aging of the population and implicitly the rapid deterioration of the ratio between the number of employees and the number of retirees.

The old-age dependency ratio is traditionally seen as an indication of the level of support available to older persons – aged 65 or over – by the working age population (aged between 15 and 64), but it also illustrates the aging populations.