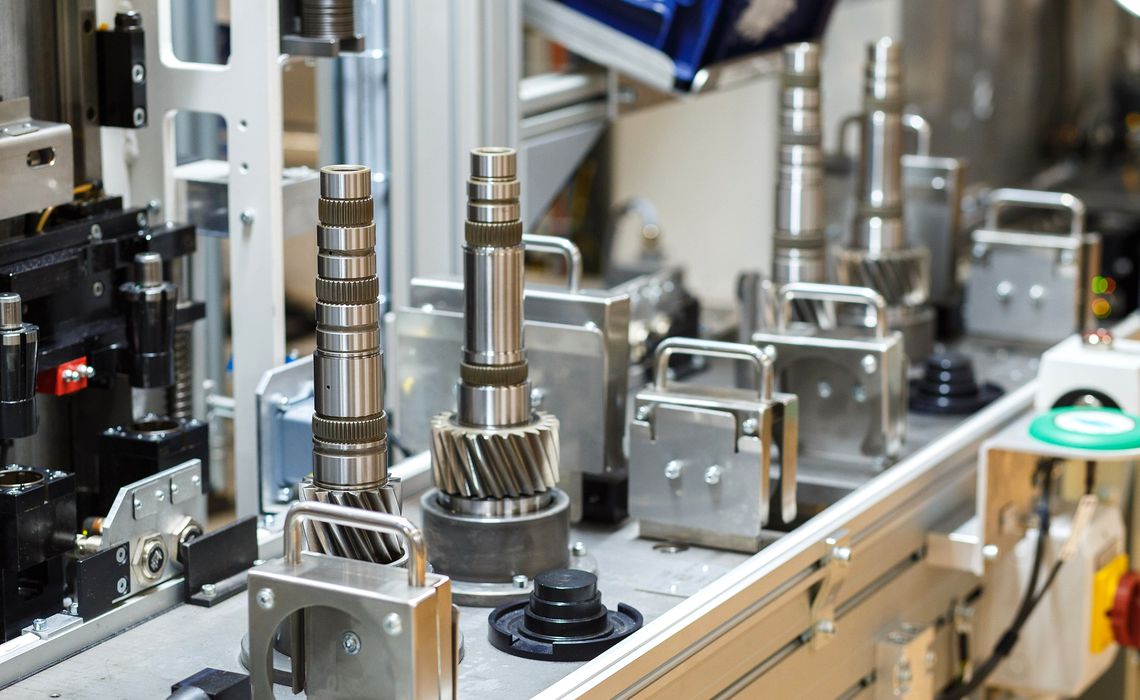 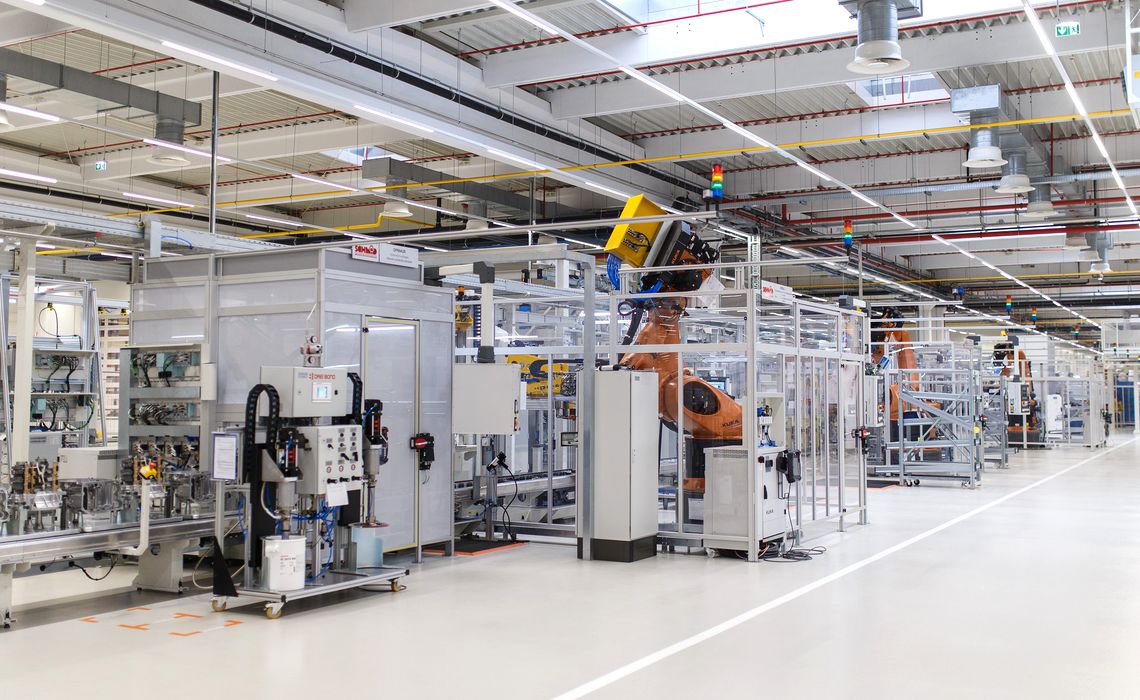 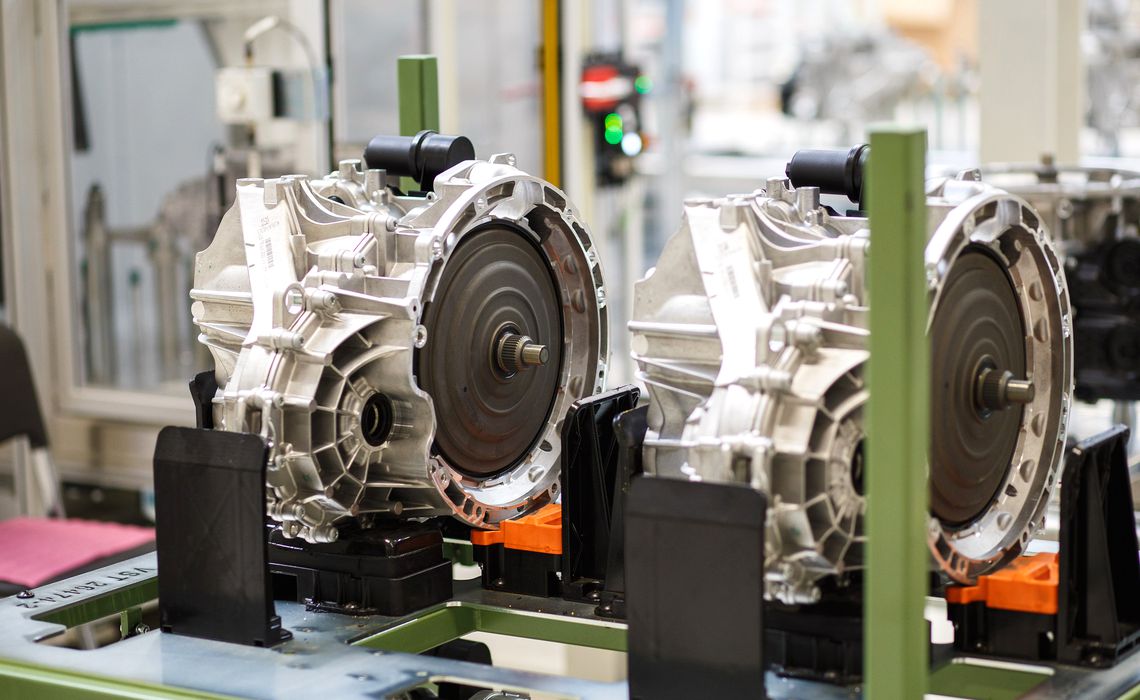 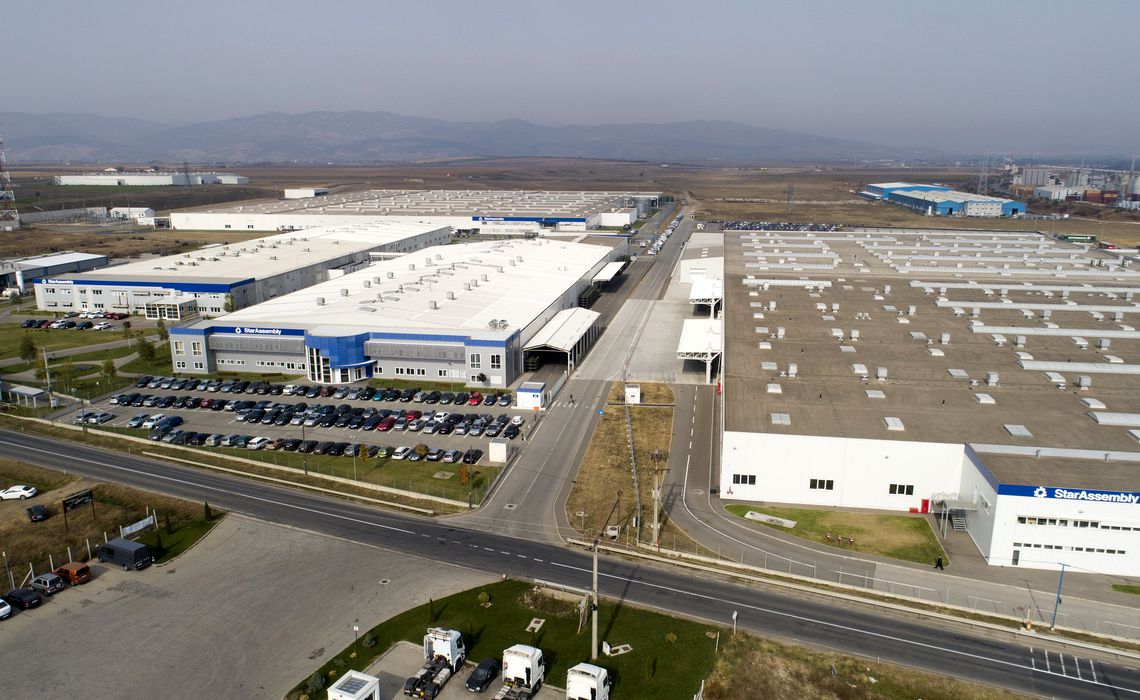 Daimler is expanding its Sebes factory product portfolio with the new 8G-DCT eight-speed automatic transmission, for which the company has built two new production halls totaling 54,000 square meters and hired 500 new employees. The plant in Romania is the only one producing the new transmission and it will supply Daimler plants around the world.

“We are the first and only location in the Mercedes-Benz Cars powertrain production network that produces the new eight-stage dual clutch transmission. For this responsibility, we have prepared ourselves intensively and have taken all the necessary steps to deliver the highest-quality Mercedes-Benz gearboxes,” said Klaus Eichhorn, General Manager Star Transmission and Star Assembly.

Daimler’s subsidiary in Romania, Star Assembly, has officially started production of 8G-DCT 8-speed dual-clutch automatic gearbox. In order to integrate this new product into its transmission portfolio, Daimler has built two new production halls in Sebes with an area of ​​approximately 54,000 square meters.

“We are witnessing another positive outcome of the long-standing partnership between Daimler and Romania as a production location. We welcome the company’s decision, one of the world’s largest players in the mobility industry, to implement a significant new project in Romania. I take this opportunity to express once again the government’s full support for all the investment projects started in Romania,” says Stefan-Radu Oprea, minister for the Business, Commerce and Entrepreneurship Environment.

The new 8G-DCT dual-clutch automatic transmission was first introduced in conjunction with diesel engines that fit the new B-Class, which is being delivered to customers starting in February 2019. Other models in the new compact family will be equipped with 8G-DCT. The gearbox was designed for a torque of up to 520 Nm. Compared to the 7G-DCT transmission, the weight of the box drops by about 3.6 kilograms. Transmission ratios are lower due to the additional gear that increases the ease of gear shifting and thus enables the engine to operate in the best possible operating parameters. At the same time, the eighth gear has a higher transmission ratio and, at constant road speeds, for example, rotations per minute decrease, increasing efficiency and attenuating noise.

Since its launch in 2005, Mercedes-Benz has produced more than 1.5 million B-class vehicles. In 1997, Class A launched the current Mercedes-Benz compact segment; since then, more than six million compact machines have been delivered to customers around the world. In 2018, more than 609,000 customers from all over the world received their new A or B, CLA, CLA Shooting Brake or GLA models.

Thus, one in four vehicles sold by Mercedes-Benz in 2018 was a compact car. The two biggest markets for compact models sold last year were China and Germany.

Star Assembly and Star Transmission, the Daimler subsidiaries in Sebes and Cugir, are key pillars in the global powertrain network of Mercedes-Benz Cars and currently have over 3,000 employees. In Star Assembly, seven- and eight-speed dual-clutch automatic gearboxes are assembled, as well as nine-speed transmissions for Mercedes-Benz. At Star Transmission headquarters, gears, mechanically machined components for engines, transmissions, high pressure pipes and steering systems are produced. In addition, here is the Technology Center, as well as a training area. The Star Assembly Subsidiary was set up in Sebes in 2013, and the five-speed automatic gearbox production was launched in the same year.

The new 9G-Tronic automatic gearbox is produced in the same space. With the support of the Romanian Government, Star Transmission is one of the first companies in Romania to offer a dual education system based on the Baden-Württemberg model.

The global powertrain network Mercedes-Benz Cars brings together several locations, both in Germany and international, all of which have their production unit in Untertürkheim, Germany. In Untertürkheim there are engines, gearboxes, axles and related components. The location is also undergoing a transition to a high-tech unit for electrical components. This includes a new battery line and assembly lines for power transmission modules for front and rear axles. The location thus becomes a competence center for integrating the entire transmission system into production.

The Mercedes-Benz plant in Berlin is a location where state of the art technologies are used to produce components that help reduce CO2 emissions. Starting with the next decade, the unit will be equipped with lines for assembling transmission electrical systems for future vehicles produced under the EQ brand.