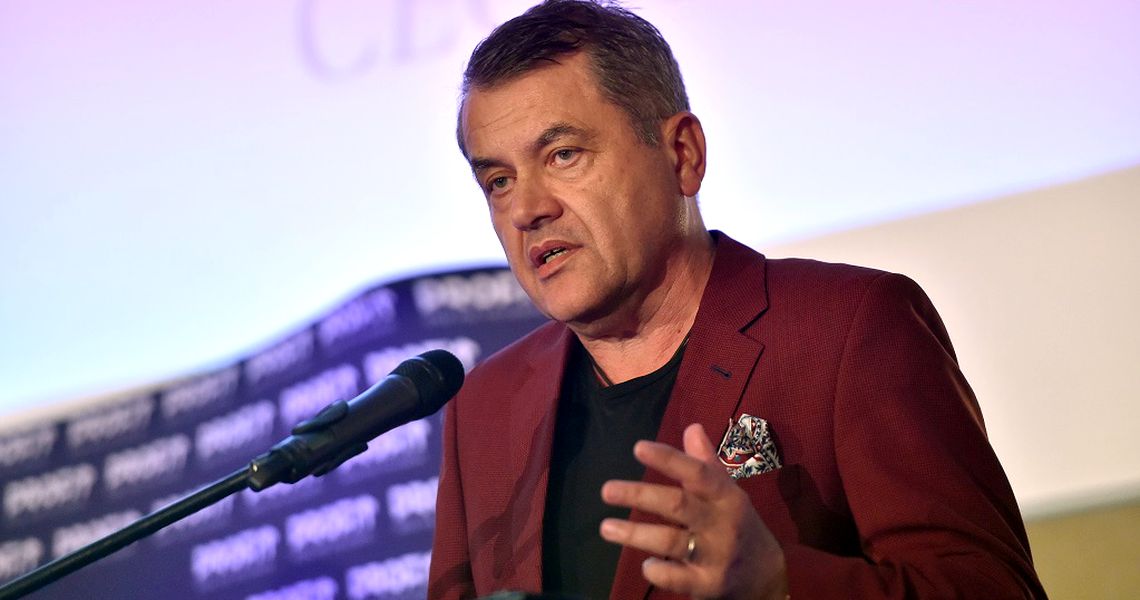 Liviu Dragan is one of the pioneers of the Romanian IT industry. In 1994 he founded TotalSoft, a software developer that was sold in 2016, and he now has a new company, Druid, which is developing a virtual assistant, a chatbot.

“In 1994, a group of software and hardware experts founded a company, which in just a few years became one of the largest Romanian companies specialized in software development and implementation systems: TotalSoft. The development of the company was explosive, with an increasing turnover from USD 100,000 in 1995, to more than EUR 26 million at the end of 2013,” says Liviu Dragan.

TotalSoft and Charisma, the name of the product, are brands that make a genuine business card for the Romanian industry in 46 countries across 4 continents.  The company was bought in 2016 by Logo Software Investment, the biggest independent software developer in Turkey, in a transaction worth over EUR 30 million.

Dragan remained at the helm for one more year, but after leaving TotalSoft he didn’t retire. Instead he started a new company, Druid, an Artificial Intelligence software developer.

“In three years, I would like Druid to be the most beautiful story of artificial intelligence in this area of Europe. We’re aiming for a turnover of EUR 10 million over the next three years and high profitability,” he said last year.

In setting up Druid, Dragan worked with several Romanian businesspeople, including Radu Enache, shareholder of the Continental hotel chain, Eugen Banciu, founder of Farmexpert, who also owns the Dona pharmacy network, and Anca Vlad, of the Fildas-Catena group (who has just sold her share to the other founders). The current shareholders will reduce their shares by offering a 15 percent stake of the capital to some Druid employees who will receive their shares for free, according to statements made at the launch of the company.

Druid, the software, will use algorithms to analyze all existing business information in an organization to provide a way of assisting in decision-making. It is a digital assistant that can be used both by employees and customers. For example, employees will be able to find through the chatbot information about their annual leave, find out when they will get paid, and trace their career development in the form of graphics. The platform will have available virtual assistants for customer support, sales, technicians and the HR department, assistants scheduled to execute over 200 tasks. The first product will be provided to Banca Transilvania through a collaboration with UiPath.

Last year, Dragan obtained a financing round for Druid from two individuals, a transaction that included 15 percent of the shares and evaluated the company at EUR 5 million.