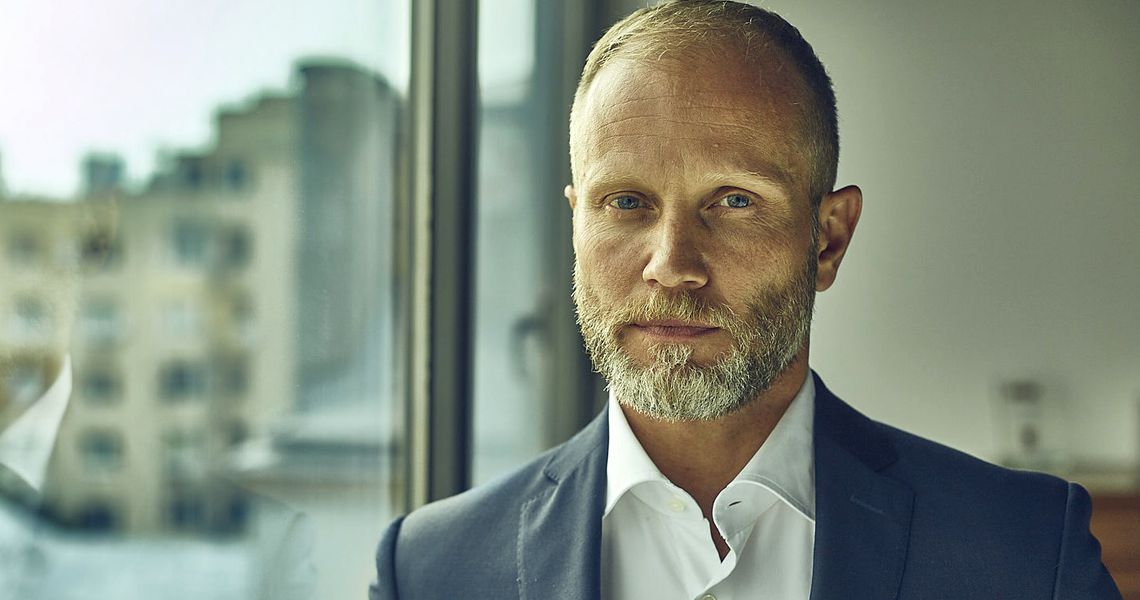 With a focus on national expansion and increasing the number of its active members, World Class Romania, the largest health and fitness network in Romania, has big plans for the year to come.

2018 was a year of growth for World Class, as the company started the #BeHealthy Movement, a collective expression of its new mission: to inspire, motivate and educate Romanians to be more active more often in order to enjoy a healthier, more fulfilled life. The initiative took place in Bucharest, Cluj, Constanta and Timisoara during the #BeHealthy Festivals, attracting 10,000 participants. “We grew to almost 60,000 active World Class members, and 35 health & fitness clubs in strategic locations across Romania. We exceeded 1.5 million participants in our group fitness classes and reached a turnover of EUR 28.5 million, 16 percent higher than 2017,” says Kent Orrgren, CEO at World Class Romania, about the company’s numbers. In 2017, World Class revenues rose by 34.7 percent versus 2016, reaching nearly EUR 25 million. 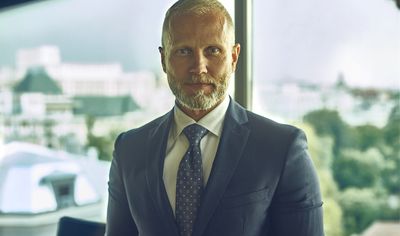 Read more about
World Class calls for classifying Gyms as essential business, a plan for making Romanians healthier and reopening of the Gyms!
read more

According to him, the company’s strategy will remain the same in 2019, as the #BeHealthy Movement is growing significantly. “We will continue to invest in expanding our network, refurbishing and renewing our existing clubs.  We kick started 2019 with yet another addition to our health & fitness network, the new World Class Tomis, which will be the second in Constanta. For the summer of 2019 we have already opened subscriptions for the new World Class Record Park, our fourth club in Cluj.  Our strategy is to invest in prime Bucharest locations but also make investments in a second city with an objective to become market leaders in that city,” says the head.

At present, World Class is the largest health and fitness network in Romania and, Orrgren says, this position comes with huge responsibility. “We have been using our voice to share our message about the importance of healthy living through health,” he comments.

The company has developed two communication campaigns, #BeHealthy and #BeHealthyWithMe, in order to raise awareness of the benefits being active and healthy and get more Romanians to join the #BeHealthy Movement.

“Our investment in acquiring existing clubs and adding them to our network, as well as opening brand new World Class clubs, was a strategic investment in our main objective: to make health and fitness services accessible to more Romanians,” adds Orrgren.

In order to communicate even better with the young generations, World Class has also started its #BeHealthy communication campaigns in social media.