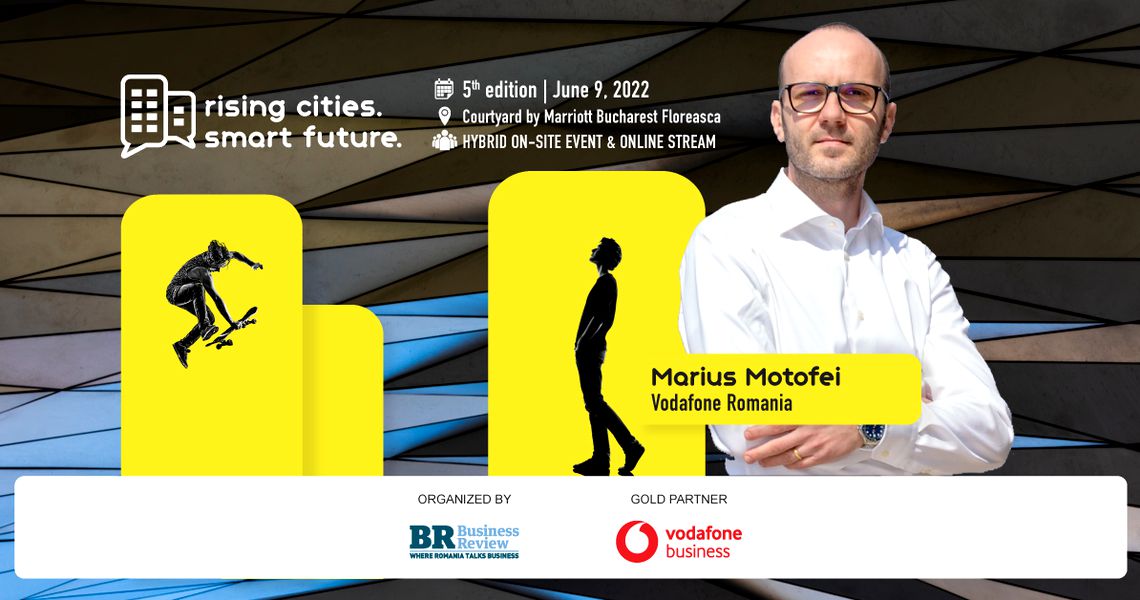 Marius Motofei, Business Operations & Public Sector Director at Vodafone Romania, will be a speaker at Business Review’s Rising Cities. Smart Future 2022, where he be part of the second of the day titled “Unleashing the full potential of a smart city.” Join him and an entire line-up of top speakers at the premier smart city event in Romania, on June 9 at the Courtyard by Marriott Bucharest Floreasca!

He is an MBA graduate of Ottawa University CA, specialized in both marketing and finance. 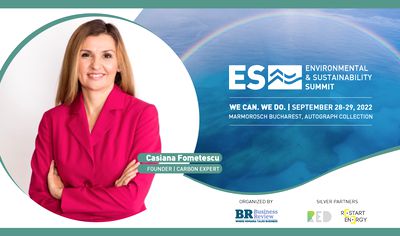 “Digitalization is not a buzz-word. Digitalization can add EUR 44 billion annually to Romania’s GDP. Digitalization is a strategy and only brings value when it is not operated in isolation. It involves orchestration and commitment from everyone functions within an organisation. The same is true at industries, related industries must be digitalized at the same time. Romania is in last place in this respect but has enormous potential through the NRDP funds. That’s why Digitalization must be the priority of any leader, whether in the private or public sector.” Says Marius Motofei on LinkedIn.