Catalin Pozdarie, Hervis: The online sales will not replace the experience customers have in the brick & mortar shops 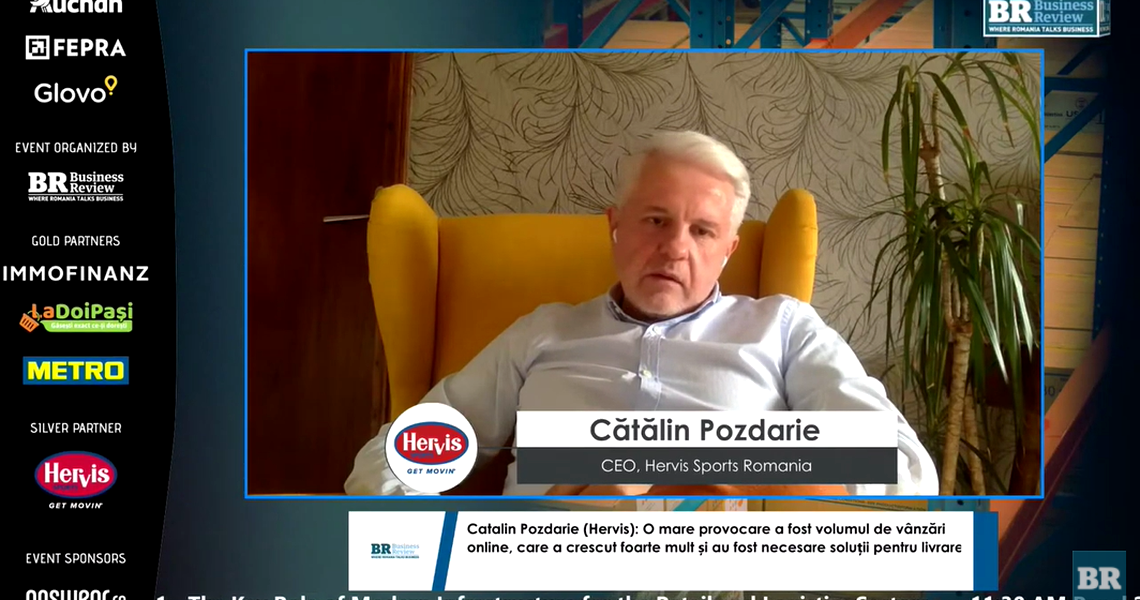 Hervis is one of the first companies in Romania that adopted, five years ago, the multichannel concept in retail. „The first challenge in the pandemic was when all our stores were closed and the staff had to adapt to the increased volume from online”, said Catalin Pozdarie, CEO of Hervis Sports Romania at Re:Focus on eCommerce Retail & Logistics 2021 event, organized by Business Review.

„This was the biggest challenge, at least in the first phase of the pandemic. Online orders have grown exponentially and no one expected such a large increase in sales volumes. Then there were problems on the logistics side, with the suppliers, there were difficulties on the order processing side. I don’t think there was a seller prepared for such a huge increase in online sales”, says Catalin Pozdarie.

The change could be seen in what customers bought, as the sales were very different from what we sell in the regular season. As the people were locked in houses from March to early May, they looked for means to do sport indoor. „I don’t think we’ve ever sold so many dumbbells and fitness mattresses. Then, with the announcement of the relaxation of conditions, began the sale of outdoor equipment for outdoor sports, such as bicycles,” explains Catalin Pozdarie. 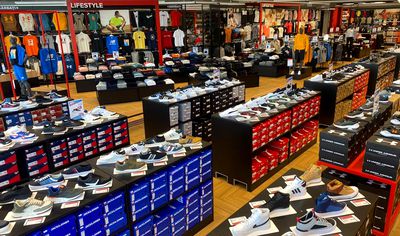 „The plans for 2021 are still to open ten new stores, some of those that were postponed last year, some in new locations. We will continue to invest in offline development, in brick & mortar, because we believe that this omnichannel mix is ​​the winner. The global trend is that even exclusively online retailers open offline spaces, be they just showrooms,” says Catalin Pozdarie. „And we hope that the developers will be able to stick to the plans they have this year for new shopping areas. In the existing commercial sites there is no space for ten new stores.”

As for the long-term, it is important to understand that online sales will not be enough to replace in-store experience. „Just as working from home is a temporary solution which can be partially continued in the future, so are the online sales. The online channel remains important, but it will be a part of all sales channels,” says Pozdarie. The experience in 2020 showed that the online sales did not cover the lost sales from the offline commerce even with the growth recorded in online. „And we could see that people are eager to return to the stores after the re-opening in May, when the customers returned in very high numbers in the stores,” says Catalin Pozdarie.