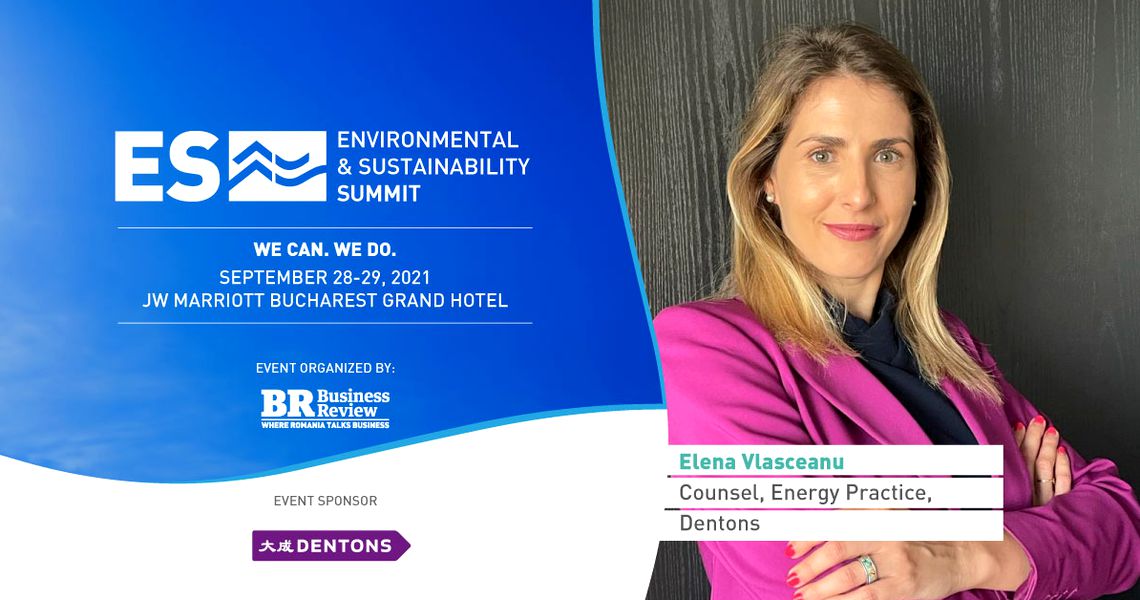 A speaker at BR’s recent Environmental & Sustainability Summit, Elena Vlasceanu, Counsel, Energy Practice, at Dentons, sat down with Business Review for an exclusive post-event interview about the legal framework for green & renewable projects in the energy sector.

How big is the importance of green energy projects? Will we ever get to a green production of power (wind and solar) without using gas or nuclear?

At the same time, in order to reach a fully green production of power, there are a number of technical challenges to overcome (not only in the case of Romania but also in highly developed countries like Germany), one of these being the balancing of the National Electricity Grid. I’m of course talking subject to technical experts view, but in order to reach such target, the grid has also to be refurbished and modernized (to become a smart grid), while the fluctuating power production from RES should be stored or somehow balanced in order to match the stability of conventional sources. Storage of green energy into batteries or other storage solutions is also a path of the future. Until these problems are solved, the EU aims to use gas and nuclear as transitory sources as they are less polluting than other conventional sources such as coal and oil. 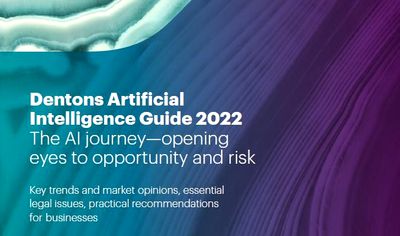 Therefore, the development of green energy projects needs to be analyzed also in the context of the European Green Deal, its main aim being to transform EU into the first climate-neutral continent by 2055.

Also worth mentioning is the rise of hydrogen as a power source, the essential advantage being its stability. During the last years, the debates on the use of hydrogen have greatly evolved and the connection between hydrogen and renewable energy has been broadly put in context. To this extent, it is known that hydrogen may increase the market of renewable energy and boost the discovery of renewable solutions. There are various solutions to ensure a clean hydrogen supply, but Romania does not currently have a regulation frame regarding the use of hydrogen in the production of electricity.  In accordance with the Romanian Recovery and Resilience Plan (the „Plan”), Romania intends to develop a National Strategy for Hydrogen on which basis the legislation required for the investments in this field would be enacted.

“There is a lot of interest in hydrogen projects, but in the absence of a regulatory framework, investors are quite reluctant.” Vlasceanu commented during ESS2021.

Which are the most important laws we have to change in order to encourage and support green energy projects? Or do we have (in Romania) a good-enough legal framework for the power industry?

Romanian legal framework is now into a transitory period because the former support scheme based on Green Certificates ended; therefore, a new support scheme has to be put in place.

Thus, the development of renewable energy projects requires the implementation of the main following legislative measures:

“It is never too late for change. A systemic change that benefits not only investors but the whole society, including energy consumers.” Says Elena Vlasceanu.”

What are the main challenges for an investor in green energy projects?

Currently, based on our practice in field, one of the most significant challenges is the duration of the authorization procedure, notably the connection to the grid (that is taking a lot of time especially in areas where the grid is congested such as Dobrogea) as all in all it takes  approximately 24 months to reach full permitting)

The status of the grid, especially in Dobrogea where the network does not allow the connection to the grid in the absence of the prior reinforcement works, is a matter of concern.  We understand however that certain reinforcement works are in progress.

In addition, Law 123/2012 (the „Energy Law”) still provides as a rule that the Romanian power producers (RES producers included) operating capacities commissioned before mid of 2020, must offer in a public and non-discriminatory manner their available electricity production on the organized competitive markets managed by OPCOM.

In order to remove unjustified barriers, GEO 74/2020 states that, by way of exception to the above rules, power producers are allowed to conclude bilateral PPAs outside the OPCOM’s centralized markets, at negotiated prices, only in relation to the electricity produced by capacities commissioned after 1 June 2020.  As mentioned above, GEO 74/2020 must be approved by the Romanian Parliament.

As the stability of long-term PPAs is crucial for their bankability, the new renewable energy projects have difficulties in accessing funding for development.

In addition, investors still need a new support scheme and Romania should learn from the Polish knowledge in this respect. Solving the PPA issue will not be sufficient as long as there is no support scheme available for the renewable energy projects commissioned after 1 January 2017, meaning that the renewable energy producers are only able to sell their electricity on the centralized market operated by OPCOM.

“Poland is a country with a tradition in PPAs and it would be great to follow their example.” The Dentons counsel said during the conference.