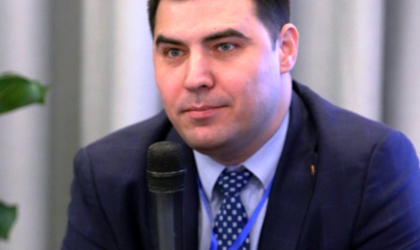 UTI Grup has been one of the biggest promoters of the smart city concept, with its Net City project being the best example, said Nicolae Ivan, the general manager of UTI Grup, during BR’s Rising Cities. Smart Future conference.

”UTI has implemented smart traffic lights in many cities, and in some places we are currently working on upgrading the systems, as we have better technology available,” says Nicolae Ivan.

The company has changed in the past years in order to be more flexible so it has been divided in several units to better identify with each sector. Among its smart city there is the maintenance of implemented services, which can be cheaper and better using smart sensors.

“We are carrying out several projects today. One is for facial recognition at the airport, other projects are in public transport, in Bucharest or other cities,” says Nicolae Ivan.

For the Bucharest subway, UTI implemented a contactless payment project, but unfortunately it is not yet available in all stations. This is not the first such project; the first one was when the subway and surface public transport shared the payment cards, but the contract between the two companies was cancelled and so was the use of those machines. 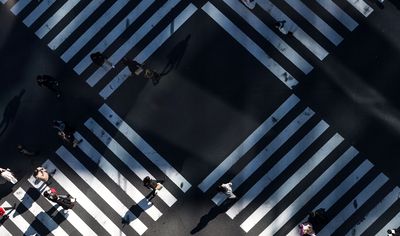 “In order to see less traffic in the city, we should also see more projects related to alternative transport solutions, such as those for people living outside the city. But people need education, too. We can look at the new Straulesti parking lot, with 650 spots and a very low hourly cost, but only 100-150 places are occupied during the day. Meanwhile, the streets around the subway station are full of cars seeking free parking,” says Nicolae Ivan.

Education also means that people should stop driving cars from home to the closest store or to the office door. They can walk to the store and can leave the car in a parking spot that is several hundred meters away.

Ivan also added that the public tender legislation should be updated in order for projects to be implemented quicker.

“As solution integrators, we would like to see an opening towards these solutions from the authorities. Today, they still copy and paste contract requirements from 10-12 years ago. It is very difficult to meet those requirements and the budgets are far lower than what they should be for smart city projects,” says Nicolae Ivan.