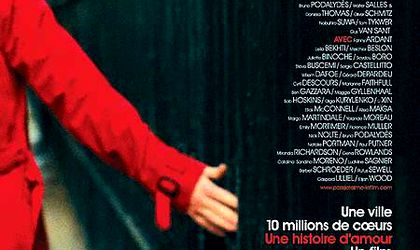 The Operation Kino traveling road show will cross Romania between June 24 and September 1. An initiative of the Transylvania International Film Festival (TIFF), in collaboration with Sofia, Istanbul and Sarajevo festivals, the caravan will feature movies such as Paris, je t’aime and Caravana Cinematografica (the Cinematic Caravan).