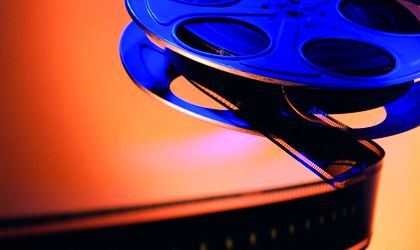 The Transilvania IFF Official Competition (Transilvania International Film Festival) is now open for online submissions. Eligible are first or second time directors’ feature films, produced after January 1st, 2009. The tenth edition of TIFF will take place between June 3 and 12 in Cluj Napoca, with a traditional TIFF selection occurring in Sibiu on June 15-19.

Horror and fantasy shorts no longer than 20 minutes and produced after January 1st, 2009, eligible for the Shadows Shorts competition, are also expected for entry.

Awards are offered for Best Film (Transilvania Trophy), Best Director, Best Cinematography, Best Screenplay, Best Actor. The Jury also hands out a Special Jury Award, and the most popular film in the competition gets the Audience Award. The best horror and fantasy short gets the Best Shadows Short Award. The deadline for shorts’ and features’ submissions is February 15th, 2011 (post date).

The DVDs must be sent in sealed envelopes via courier, on the address of the Romanian Film Promotion Association, mentioning the section the title is competing for.

The online entry form may be accessed here.