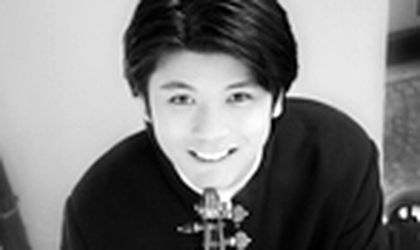 Violinist Daishin Kashimoto, the youngest student ever in the history of Julliard to which he was admitted when he was seven, and violinist Priya Mitchell, who performed with the famous Royal Philharmonic Orchestra, BBC Symphony Orchestra and BBC Philharmonic Orchestra, will also attend.
The festival will launch on November 4th with a concert at Cotroceni Palace. Concert venues will be both conventional halls such as the Athenaeum and spaces which have not hosted chamber music before, such as the Colosseum Hall in Bragadiru Palace.
“We wish to bring freshness to the stages where we are performing. We propose new approaches and unique combinations between the musical styles which we hope will have a great impact on the public,” said violinist Razvan Popovici, the artistic director of the festival.