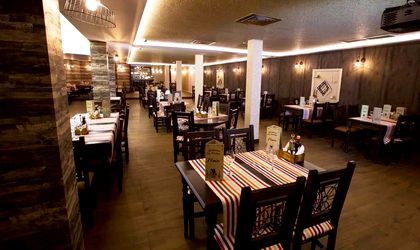 The Romanian restaurant ”La Cocoșatu” opened the second premises in Bucharest, on Clucerului Street. The investment for the new restaurant amounts to EUR 150,000 and included activities of interior design of the restaurant and equipment of the kitchen. The company estimates a turnover of EUR 500,000 per year, for the second restaurant of the group, after the first year of activity.

Opened in 2019, !La Cocosatu! Clucerului is the second restaurant launched under the brand La Cocoșatu, after the restaurant ”La Cocoșatu” Baneasa, opened in 1993 by Ion Oiță. The first restaurant of the group was refurbished in 2016-2017, following successive investments worth EUR 250,000 aimed at transforming the interior and exterior spaces of the restaurant, as well as modernizing and equipping the kitchen, but it was recently temporary closed by the sanitary authorities due to inadequate sanitary conditions, expired and non-compliant products and that the temperature conditions were not respected. The restaurant was fined RON 20,000 a 52 kilograms of various products was ceased.

”La Cocosatu is a renowned brand of the capital and beyond. He was born almost at the same time with democracy in 1993 and since then he has been with Romanians in the most beautiful but also in the hardest moments of their lives. Whether it was a happy or sad event, we were always here, ready to alleviate their sadness with good wine and tasty food or to enjoy them at pleasant moments of life. La Cocosatu it was always the first meeting with our Romanian dishes for the Romanians who went to work abroad. This year we felt that it was time to move on, to transform into a group of restaurants, opening a new premises on Clucerului Street, in an area full of memories and beauty. We hope that this restaurant will please our customers and ensure that they will find here the same tasty dishes that we have been preparing for 25 years,” said Florin and George Oita, shareholder of ”La Cocosatu” Group.

The first Romanian restaurant ”La Cocosatu” was opened in 1993 by Ion Oita on Neagoe Basarab street, being one of the oldest private restaurant in Bucharest. During the 25 years of activity, the premises were developed through successive investments aimed at the modernization of the restaurant and the kitchen. Currently, the restaurant has a traditional Romanian interior design and a capacity of 120 seats inside. 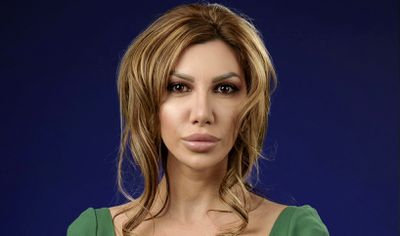 Read more about
EUR 4 Million Investment in the First “Office Hospitality” Center from Romania: The One
read more

Lite App – the first service marketplace in Romania, directly from your mobile...

Cargus continues to digitalize its operations, following an investment of EUR 2.25 million