Romanian Walk of Fame gets inaugurated on Monday 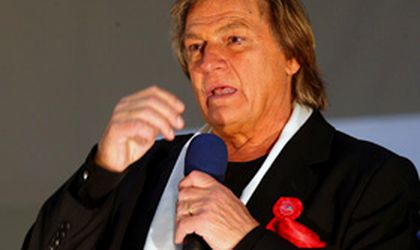 Actor Florin Piersic (in picture) will be the first actor to receive his star on the local version of Walk of Fame. The project is located in the historical center of the capital city, in Piata Timpului. The official launch will take place on Monday, January 31, at 14.00, on Baratiei Street (behind Cocor Store), in Piata Timpului. The project was developed by Cocor, Metropolis Theater and the Bucharest Tourism Association (Asociatia de Turism a Municipiului Bucuresti – ATMB).