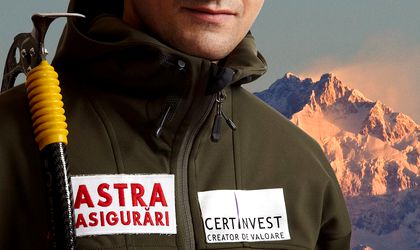 Alex Gavan, a Romanian mountain climber who has achieved previous national premieres in his expeditions, will take on a new challenge – the escalade of Mount Kangchenjunga, reaching 8,586 m in height and ranking third in the world classification of highest peaks.

The expedition will last for 70 days and the final ascension of the peak is planned to be taking place in the middle of May. The team is formed of four mountain climbers. The Polish Pawel Michalski and the Italians Mario Panzeri and Antonello Martines will be joining Gavan in his quest.

Mount Kangchenjunga is situated at the border between Nepal and India and is considered to be one of the most difficult peaks. The expedition is a Romanian premiere and will be made through Nepal, at the south-western side of the mountain. As usual, the team will make the ascension without the use of oxygen or the aid of sherpas.