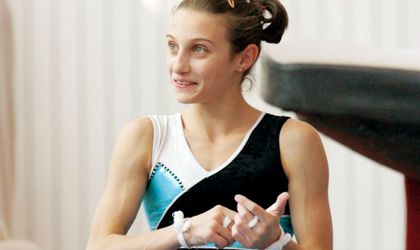 At the 2010 World Artistic Gymnastics Championship held in Rotterdam, Romanian gymnast Ana Porgras (in picture) won the gold medal on balance beam, on October 24, while Diana Chelaru won the silver medal in the floor exercise. Thus, out of the 53 participating countries, Romania ranked sixth in the medal classification. The podium was taken by China, Russia and the US, followed by Japan and Great Britain.