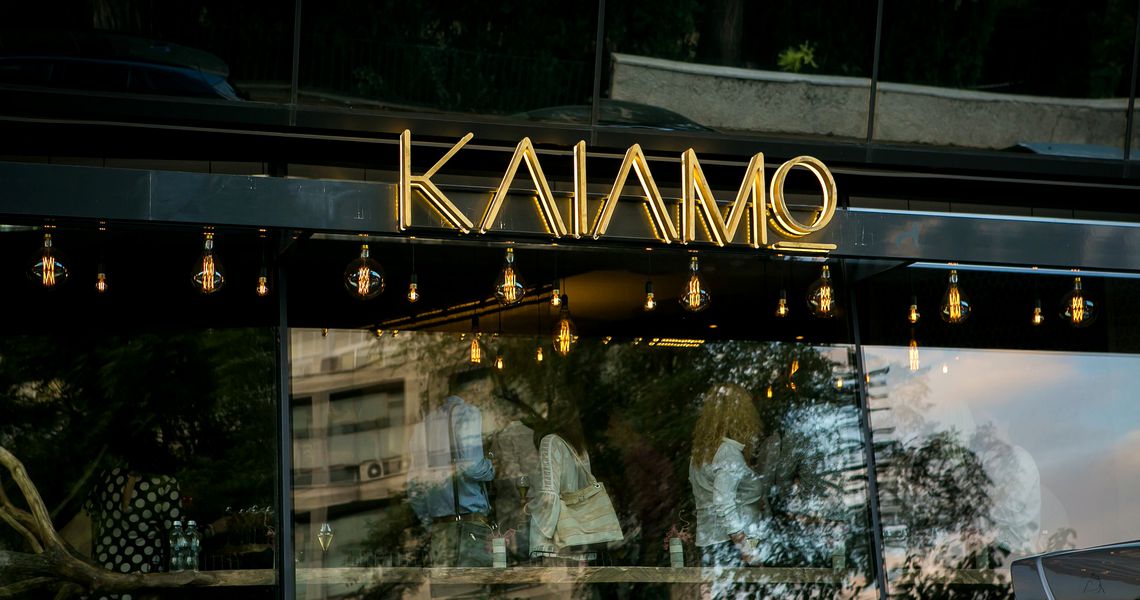 This House has two good things going for it: the menu is the creation of the chef (who is also the owner) and he is distinguished by being (probably) the only chef in the entire nation who has been trained in a traditional chef ‘university’-the Cordon Bleu academy in London. So if you are of the foodie illiterate, bear in mind that England is the world center of gastronomy, so his diploma pass would have been as tough as hell.

And it shows in his menu. It is his brain dump, so it is unique, and his dishes cannot be found in any other restaurants. All dishes are priced way under RON 100, an average price being around RON 40-50. There are no starters or mains, you select in the fashion of a Greek ‘mezza’ whatever dish you want. But be warned: you will need at least two in order to fill you.

The staff are from hospitality industry heaven. A wine waiter who was fully prepped with an intelligent explanation of each dish, to a sweet waitress bursting with infectious enthusiasm. What a treasure she was to the House, for she was never going to tire of praising everything on the menu. I closed my famous restaurant in London many years ago, but by God if I could have found staff as good as these two, I would have made them rich shareholders instantly. But it’s too late to turn back the clock now, so let’s see what the House has to offer.

I passed on their Bouillabaisse (RON 65), the fish soup of Lyon which to a novice defines French cuisine at its most rough and rustic level. I will not make that mistake again, so I shall return next week as I have faith in the House, and I know they will do it to perfection.

You have to pay for bread, a practice I approve of rather than the usual standard of having the stuff morphed into your bill, whether you ate it or not. So you can chose House-made sourdough bread at a mere RON 11.

I kicked off with roast duck fillet with a ‘five way’ side of corn. How can you do corn five different ways? I will not spoil it for you, but suffice it to say that to my surprise the House pulled it off. And the duck was pink and perfect.

I cursed myself for passing on their ‘charcoaled beef fillet with burned celery puree and marrow bone sauce’. I applaud the House for not stating the weight of the steak, which is a bygone crude, vulgar communist practice which still permeates the menus of almost all Romanian restaurants.

Blondie chose charred octopus with smoked garlic. This beautiful beast must be tenderized by the fisherman the moment it is landed. In the world of commercial fishing, this fine fellow is frozen at sea, and the result is a horrible, chewy piece of rubber which the world accepts as octopus. Bullshit! Fresh tenderized octopus is soft and tender and Blondie’s dish was exactly that. Bravo House.

They have a tasting menu of seven different dishes for RON 233. This may sound expensive, but given the work the kitchen has to do, it is quite a bargain. The concept was created by El Bulli in Spain, thereafter perfected by the Fat Duck in England, then imported to Romania by The Artist and now extended by Kaiamo.

I was too full to try it, but I will on my next visit.