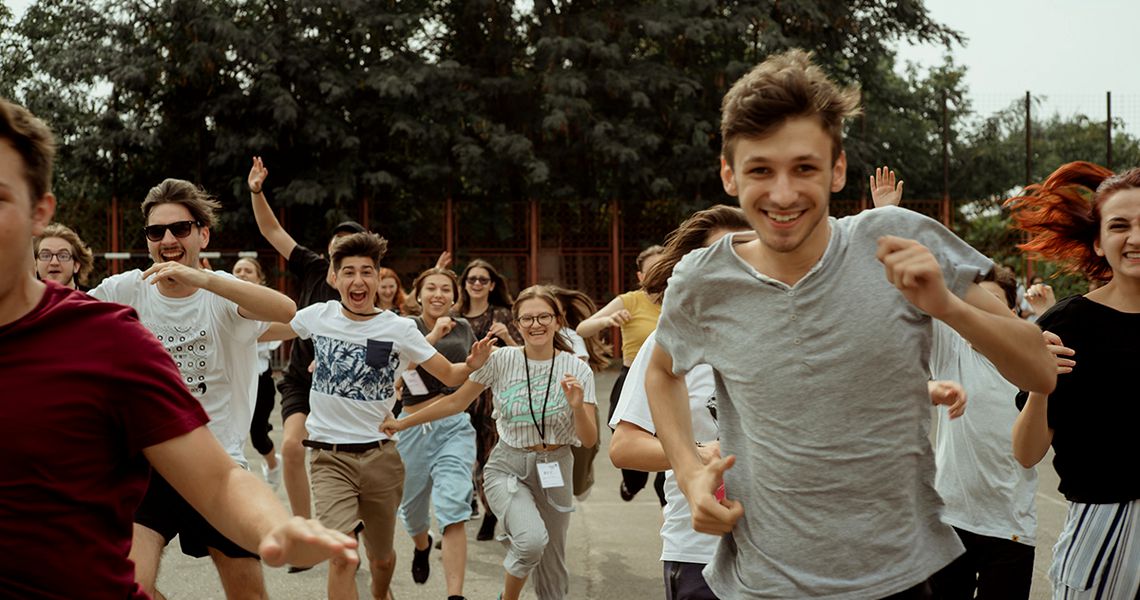 With all major events cancelled, cultural businesses have had to resize and reinvent themselves for both the public’s safety as well as for the creative act. So, who is reshaping cultural experiences? 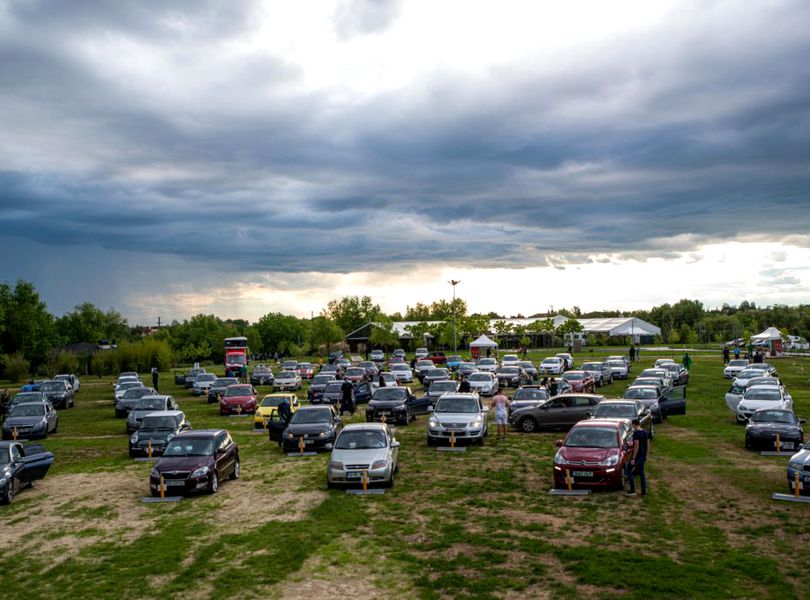 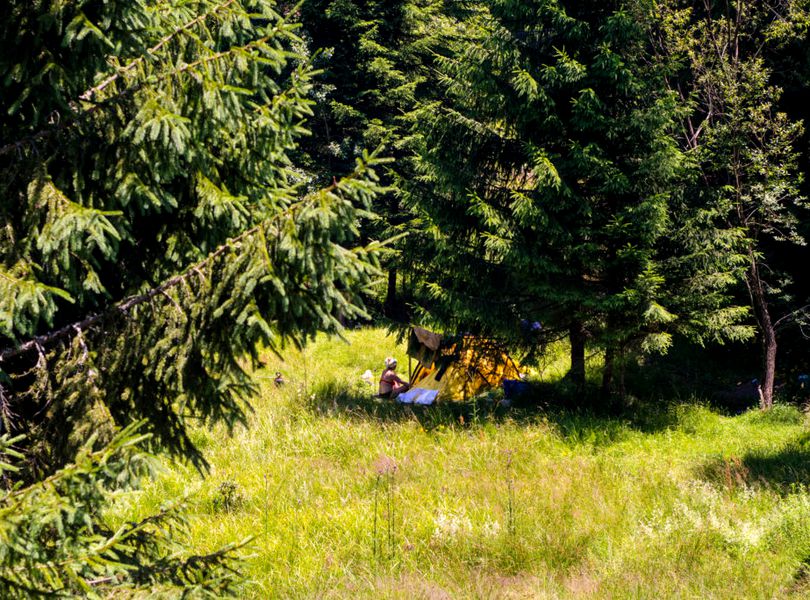 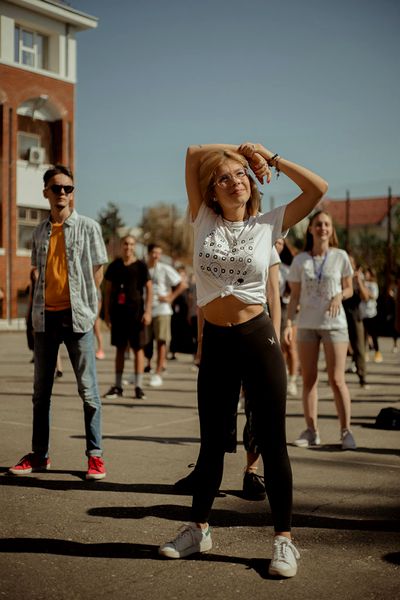 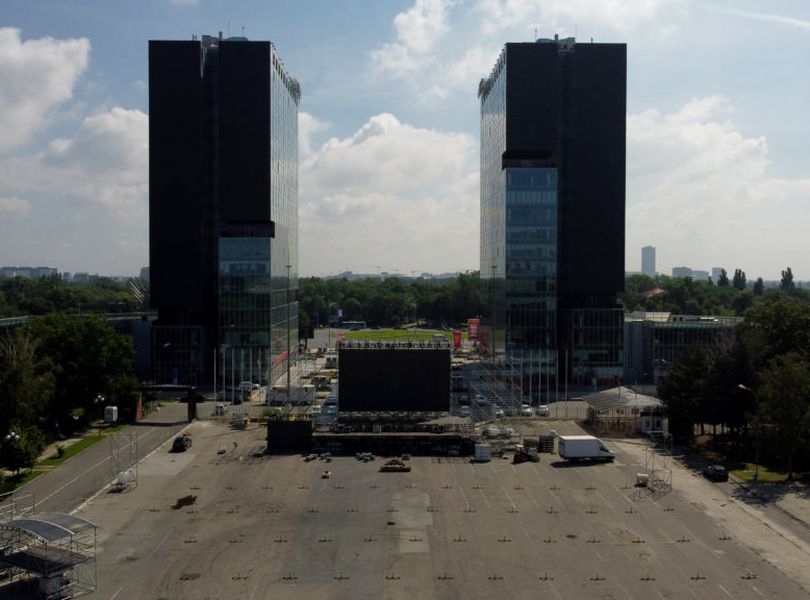 Rocanotherworld Festival decided to stay on, and the event took place on June 25-28 in Iasi. “The biggest challenge would have been cancelling this year’s edition of the festival altogether. We have decided to carry on, to show ourselves and our audience that, regardless of the context, we will keep this time and this place that are very special to us. Besides that, it is obvious that reducing a 40,000-visitor event to one with just 2,500 attendees, with just one stage and only 3 bands performing each day, leaving out the art, food, and many of the other aspects we had developed over the years weren’t easy decisions to make, but we had this opportunity and we decided to seize it, with all the safety measures required,” Patricia Butucel, Rocanotherworld Festival Director, told BR.

Garana Jazz Festival is also due to take place between August 6-9.

“We had to rethink everything. (…) We gave up two of the three stages: the Catholic Church in Valiug and the courtyard of the La Rascruce inn, which had too little space to allow us to maintain the required distance. Then we had to limit the number of attendees to 500, and that meant that the tickets were sold out within a few hours. (…) For this edition, we wanted to bring some of the most valuable music projects currently available in European jazz. I invited the David Helbock Trio from Austria, the Quadrivium quartet from Germany, whose leader is the trumpeter Markus Stockhausen, one of the best in the world. (…) Also from Germany, a duo formed by German pianist Edgar Knecht and the holder of two ECHO Jazz awards – trumpeter Frederik Köster. (…) Another project that started from old musical traditions in the Balkans is the Vasko Atanasovski Adrabesa Quartet, which brings together musicians from Slovenia, Italy, and France. (…) This is just a part of the line-up. Other musicians will confirm their participation,” says Marius Giura, director of Garana Jazz Festival.

TIFF is going to take place in Cluj-Napoca between July 31 – August 9.

“The public should expect a TIFF-boutique festival, which will have an adapted programme but will keep the characteristics the TIFF brand has demonstrated in its 18 years so far. Of course, the festival will look different because of the safety measures we must take for the audience, so there will no longer be the same crowds, there will be fewer guests and parties, and some concerts will not be able to take place. But the TIFF spirit will be there, it will be an authentic edition, with many good films, including Fellini’s most famous pieces, screened from restored copies. We will make the closing more informal, in Unirii Square – the public can certainly expect warmth and familiarity,” says Tudor Giurgiu, the president of TIFF.

IDEO IDEIS Festival, which celebrates its 15th anniversary this year, will take place as usual, between August 5-9, but in a new version, happening not just in Alexandria (Teleorman County) but also in Baia Mare, Botosani, Bucuresti, Buzau, Campina, Roman, Sibiu, and Timisoara.

“We haven’t resized the festival as much as we’ve “decentralised” it. It’s all the more interesting because IDEO IDEIS wasn’t a very central festival to begin with; it’s not located in any of Romania’s big cities, but in Alexandria, a city that’s infamous for not having a library nor a theatre. For this year’s edition we decided that since it would be impossible to bring everyone together for the festival, we could be the ones going to them, as a way of saying thank you for being a part of IDEO IDEIS for 15 years, by bringing the festival to the participants’ home towns. Instead of one big anniversary event, the festival will take place in 9 cities in Romania at the same time, and instead of having a few larger venues, we will have several small venues where small groups of people will get together. We are happy that the festival atmosphere is so effervescent that we are reasonably confident that the 9 festival capsules will be able to recreate part of the atmosphere in each of these cities,” explains Oana Furdea, the director of IDEO IDEIS.

Bucharest residents can attend outdoor events in two locations – Event Park Snagov and Romexpo – which were redesigned as drive thru cinemas.

“Event Park Snagov is a brand and concept which was developed and created during the lockdown and launched on June 1. It was meant to be a highly adaptable concept, ready to be turned into a location where you could organize all kinds of outdoor events, not just a drive-in cinema, but also concerts, stand-up comedy shows, outdoor parties, and many more. As for the screen, it was built during the lockdown, at the beginning of May. DriveIn Romexpo is the second outdoor event space, created by UNIVERSUM in partnership with Romexpo and Arena Events, which will initially have 183 seats available and a large FULL HD LED screen. It is a new experience at the heart of Bucharest and it is the largest space built for drive-in events in the city. The drive-in features a wide range of films, from new releases to old classics, as well as live concerts on the big screen.

Both DriveIn Romexpo and Event Park Snagov were conceived as escape options from the urban bustle. At a drive-in, one can have privacy and a feeling of freedom; from inside the vehicle, they can adjust the volume, air conditioning and heating to their own preference. It is a truly an alternative form of entertainment: cinema plus dinner in the same place, with comfortable and quick access, while keeping the distance recommended by the authorities,” added Cristian Hossu, managing partner at UNIVERSUM.