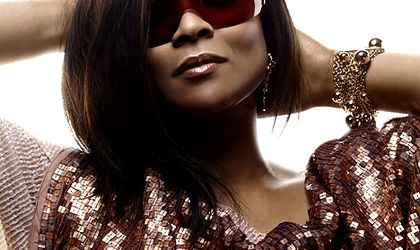 One of the best rated British soul and R&B singers of the moment, Gabrielle, will hold a concert in Bucharest, on October 28, at Fratelli Studios. The singer is expected to perform some of her best known hits, among which Dreams, Out of Reach, Rise and Sunshine. Although the singer usually takes long breaks between new album releases, she continues to enjoys constant success and receive notable awards, at the Brit Awards, Ivor Novello or Music of Black Origin. A ticket fee for Gabrielle’s concert is of RON 200. Club Fratelli is located on Str. Glodeni 1.

Below, one of Gabrielle’s hits, Out of Reach, included in Bridget Jones’s Diary (2001) original soundtrack.