aa‚¬A“My Beautiful Oneaa‚¬A, Romanian song with the most listeners in 2010 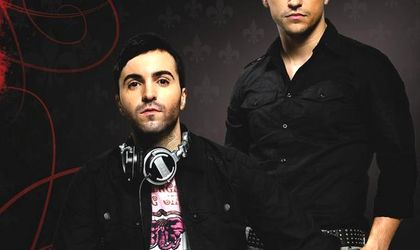 The chart is calculated using a song’s number broadcasts and the number of listeners that a radio station playing the song has.

“My Beautiful One” was released in April 2010 and is a Universal Music Romania production. In February 2011, Deepcentral and Xonia have released another song together, “Hold On”, initially launched on the Internet and currently included in the major Romanian station’s playlists.