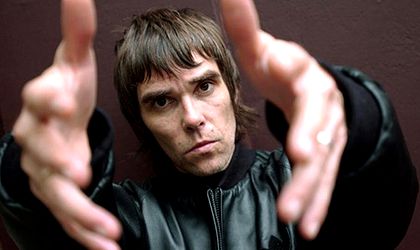 Ian Brown is an English musician, best known as the former lead singer of the alternative rock band The Stone Roses. Since the breakup of the Stone Roses he has pursued a solo career successfully releasing several top 10 solo albums. His latest studio album My Way was released on 28 September 2009.

Tickets go on sale on Wednesday 20th July and more information on locations of purchase will soon be made available.