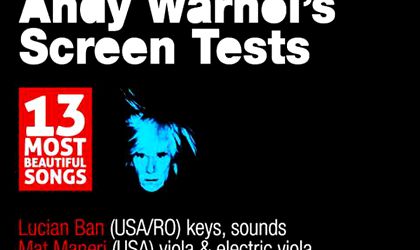 The event takes place at Green Hours Jazz Café on Sunday, August 8, at 20.30. Tickets can be bought from the location (120 Calea Victoriei), and reservations are recommended.