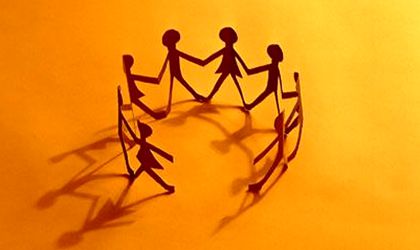 The Partnership for Equality Center (Centrul Parteneriat pentru Egalitate – CPE) has launched the Work-Life Balance Award (WLB Award), addressed to companies which implement measures and programs for the encouragement of their employees’ personal lives. The competition is open for submissions between January 13 – February 10.

The competition has been developed as a result of studies showing that 80 percent of Romanian employees consider their work conditions to be sources of stress, compared to 43 percent in other states of the European Union. On an European level, one in three employees perceive a high level of stress due to the conflict between their work and personal lives, with severe consequences on their physical, psychological and emotional health, as well on their work productivity.

Before 2008, over 60 percent of the interviewed managers were interested in developing programs aimed to help improve the relationship between their employees’ personal and professional lives, shows the information from The Partnership for Equality Center (CPE). As the situation aggravated after the crisis began, “WLB does not have to be a secondary issue for organizations, but an opportunity to think and implement such programs as as efficient means of non-financial motivation”, stated Livia Aninosanu, program director at CPE.