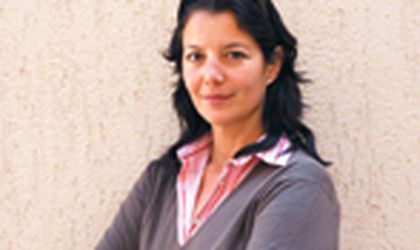 She and her family will move to Switzerland.
With 15 years of experience on the international and local publishing market, Lloyd established the basis of VNU-Hearst (which later became Sanoma Hearst) in Romania in 1999.
As country manager of the company, she launched the Romanian editions of the magazines Cosmopolitan and FHM.
Since 2002, Lloyd has been a partner of Re:ply, along with Diana Capatina and Iulian Puiu. At Re:ply, she was in charge of new business, finances and client service department.
“The time I spent at Re:ply was special. To contribute to the founding and evolution of a company requires a great deal of work but also many satisfying moments,” said Lloyd.
Otilia Haraga