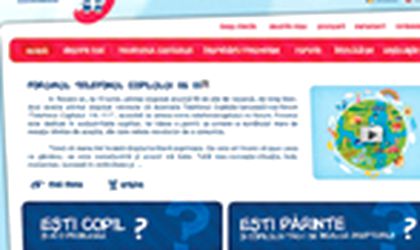 In the first half of the year, the Association Telefonul Copilului answered 11,820 calls. Some 48 percent of the cases brought to its attention were of sexual abuse and requests for psychological and legal advice. Statistics show that in 71 percent of these cases, those who abused the children were the parents.
Also increasing is the significant number of children whose parents are abroad and who have been left with people who abuse them. In Romania, most child victims of sexual abuse come from poor or broken families, or families where the parents are abroad and the children have been left with relatives, friends and acquaintances unofficially. Most child abuse cases were registered in Constanta, Bucharest sector 1 and 6, Ilfov, Brasov, Bacau, Cluj and Vaslui.
Otilia Haraga