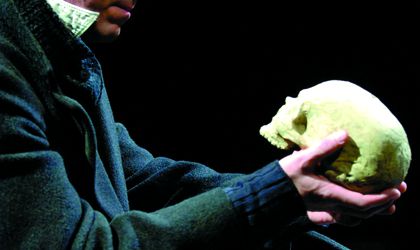 The eighth edition of the international Shakespeare festival will premiere on April 23 in Bucharest and Craiova.

The festival is an initiative of the William Shakespeare Foundation and the Marin Sorescu Theatre in Craiova. It is financed by the Culture Ministry and the Bucharest City Hall.

The Bucharest part of the festival is organized in partnership with the Romanian Cultural Institute and ArCuB.

The theme of this year’s edition is the Hamlet Constellation.

Some of the Bucharest shows in the festival are: