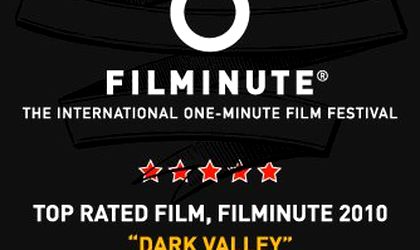 This year’s collection of 25 one-minute films in the Filminute festival will be screened tomorrow, September 28, between 8 and 10 pm, on the Big Screen.  Besides this year’s selection, some other former and never-been-seen before 60-second format films will be shown.

The 25 shortlisted films are subject to both a public vote and a review by our international jury. The Filminute jury is responsible for the selection of Best Filminute and the awarding of five Jury Commendations.

The Best Filminute award is a unique contrast and complement to the audience-awarded People’s Choice. You can cast your vote for your favorite entry in this year’s festival until September 30th.