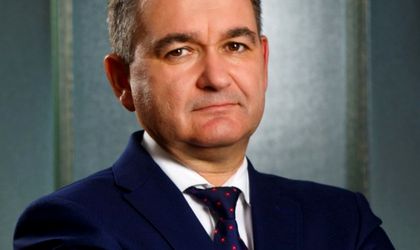 Alexandru-Valeriu Binig – Senior Advisor at Ernst & Young Romania, will be a speaker at the fifth edition of the Foreign Investors Summit, organized by Business Review between October 30 and November 1, at the Sheraton Hotel in Bucharest.

He will join the panel discussion “Resources and energy – Foreign investment opportunities in Romania” on the second day of the event (October 31) – more details available on the event page.

Valeriu Binig is a Senior Advisor within the Advisory Department in EY Bucharest. He has 32 years of professional experience in the energy sector and he joined EY in 2014, after 6 years as Corporate Finance Director with Deloitte. He graduated the Power Engineering Faculty of Bucharest “Politehnica” University. He also holds a PhD degree in Reliability of Power Systems after two years of Doctoral School at The Compiegne University of Technology.