Spanish-language writers in photo exhibition at the Bucharest Cervantes Institute 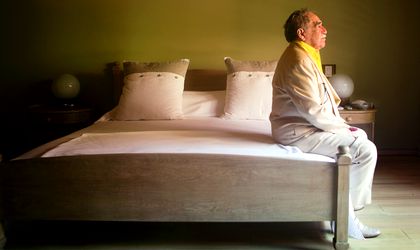 The Cervantes Institute in Bucharest is opening this week an exhibition of works by Argentinean-born photographer Daniel Mordzinski, who is set to attend the opening of the exhibition.

The exhibition is open until May 30th.

Known as the ‘photographer of writers,’ Daniel Mordzinski has been taking photos of Spanish-language writers, essayists and playwrights for more than thirty years. Currently residing in Paris, he was the official photographer of numerous literary events, among which the Ibero-American Book Fair in Gijon, the HAY literary festival, the LEV literary festival in Matosinhos and VIVAMERICA in Madrid. His works were shown in museums across Latin America and at European festivals, and are to be found in some of the most prestigious collections of contemporary photography. 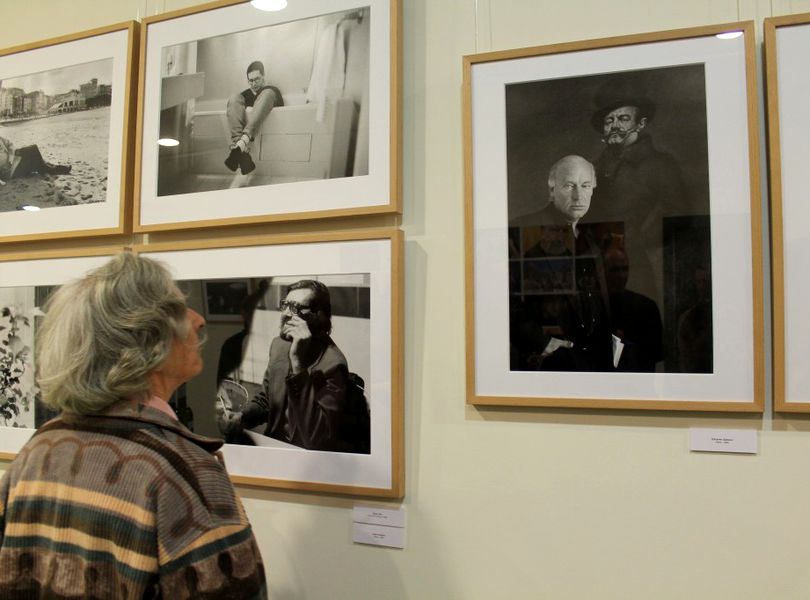 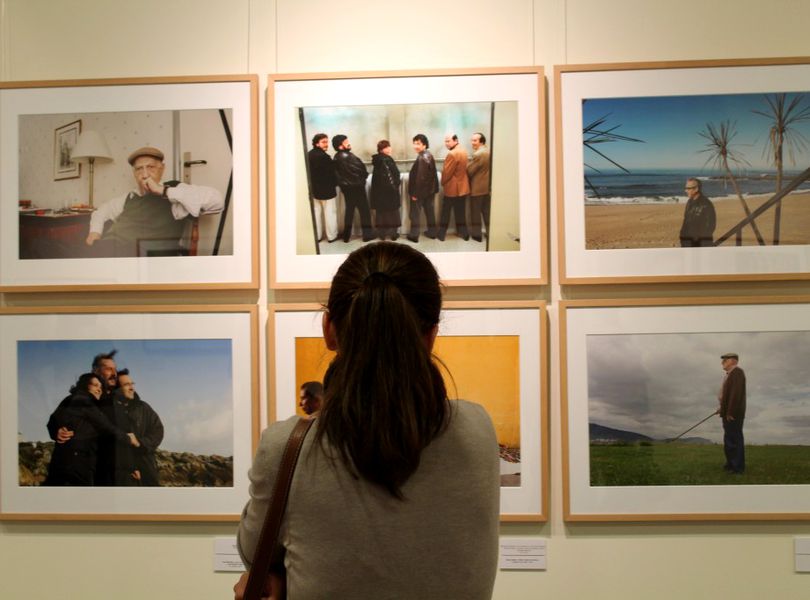