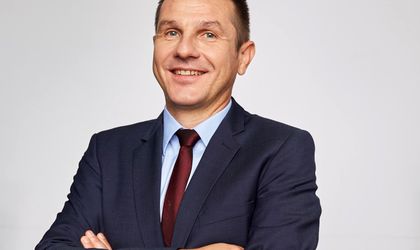 Serban Roman, the Vice President of Enterprise Investors, will be a speaker at the sixth edition of Business Review’s Foreign Investors Summit, taking place on October 29-30 at the Sheraton Hotel in Bucharest.

He will take part in the panel discussion “Investments in IT, Tech & Telecom” on the first day of the Summit.

Roman has been the Vice President of Enterprise Investors since July 2016. He is also a Supervisory Board Member in EI’s Romanian portfolio company, Noriel, and was a board member for other former portfolio companies, such as Profi, Macon and Smartree. He joined EI in 2008 as an analyst and was promoted to investment director after the successful acquisition of Profi Rom Food in 2010. Prior to joining EI, Serban Roman worked for EY and Unicredit CAIB (the M&A arm of Unicredit). He graduated from the Romanian Academy of Economic Studies and is a fellow member of ACCA (Association of Chartered Certified Accountants).