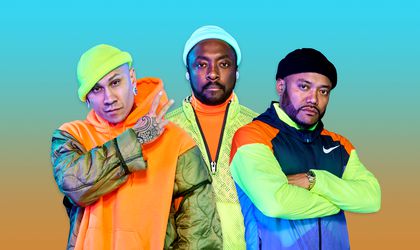 The Black Eyed Peas will be coming to Romania this summer, at the NEVERSEA Festival in Constanta. The lead member of the band, rapper will.i.am (William James Adams), who is also a successful tech entrepreneur, has an estimated fortune of around EUR 75 million, according to Forbes.

Will.i.am is one of the few artists to invest and create tech start-ups. His business abilities drew the attention of Intel, who named him Director of Creative Innovation in 2011. From this role, he was responsible for generating new ideas for the interactive technology of the American company. Starting with 2012, will.i.am founded i.am+, a Hollywood-based company with the mission of “creating wearable products that combine fashion and technology.” One of the company’s products, the i.am+ case, became one of the best publicized iPhone cases in the world, in 2012. The same year, the i.am+ camera for iPhone4 was launched.

Other devices released by i.am+ include the Puls and Dial smartwatches, featuring an integrated voice-enabled AI technology, and the EPs and BUTTONS high-end Bluetooth headphones, the company’s most successful products, so far.

The first artist on Mars

In 2012, NASA contacted will.i.am to write a song dedicated to the Mars landing of the Curiosity Rover. Thus, the new single, “Reach for the Stars,” became the first song to be broadcasted on the Red Planet.

NEVERSEA festival, made by the creators of UNTOLD festival, reveals its first wave of artists for the 4th edition, in 2020, which will take place between 2-5 July, in the coastal city of Constanta, Romania. 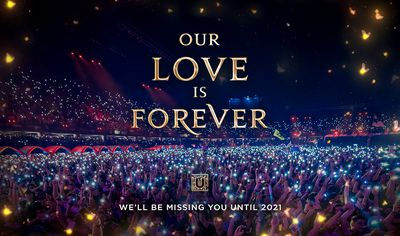 Read more about
Summer Well, Untold, Neversea, Electric Castle, Jazz in the Park to be postponed for 2021
read more

The famous American rapper Tyga will perform for the first time in Europe, at NEVERSEA festival.

Dimitri Vegas & Like Mike, the world’s no 1 DJ, according to TOP 100 DJ MAG 2019, will perform for the first time at NEVERSEA festival.

The secondary stages, like The Temple and The Ark, will host the vibes of Paul Kalkbrenner, Nina Kraviz, Jamie Jones, Netsky, Raresh, Borgore and Dub FX.

NEVERSEA festival has 7 stages, including the main stage, and a variety of musical genres, from EDM and pop to techno, deep house, drum and bass, dubstep, rap and hip-hop. More artists will be announced soon.