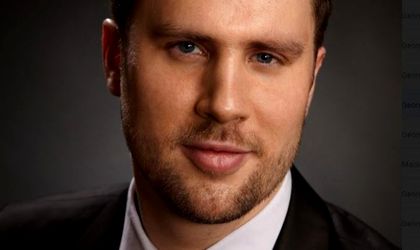 Philippe Beucher, Executive Managing Director at Capgemini Romania, will be a speaker at the fifth edition of the Foreign Investors Summit, organized by Business Review between October 30 and November 1, at the Sheraton Hotel in Bucharest.

He will join the panel “Romania 2.0 – Low Tech & High Tech Investments” on the second day of the event (October 31) – more details available on the event page.

Philippe’s role in Capgemini involves managing Romanian operations and business development on the local market, but also providing services in other European & North American countries with Romanian expertise. He is in charge with the strategy and coordination of the local management team.

Philippe managed 3 different IT & Consulting companies in Romania in the last 14 years.