NO-GO. A list of events cancelled due to Coronavirus 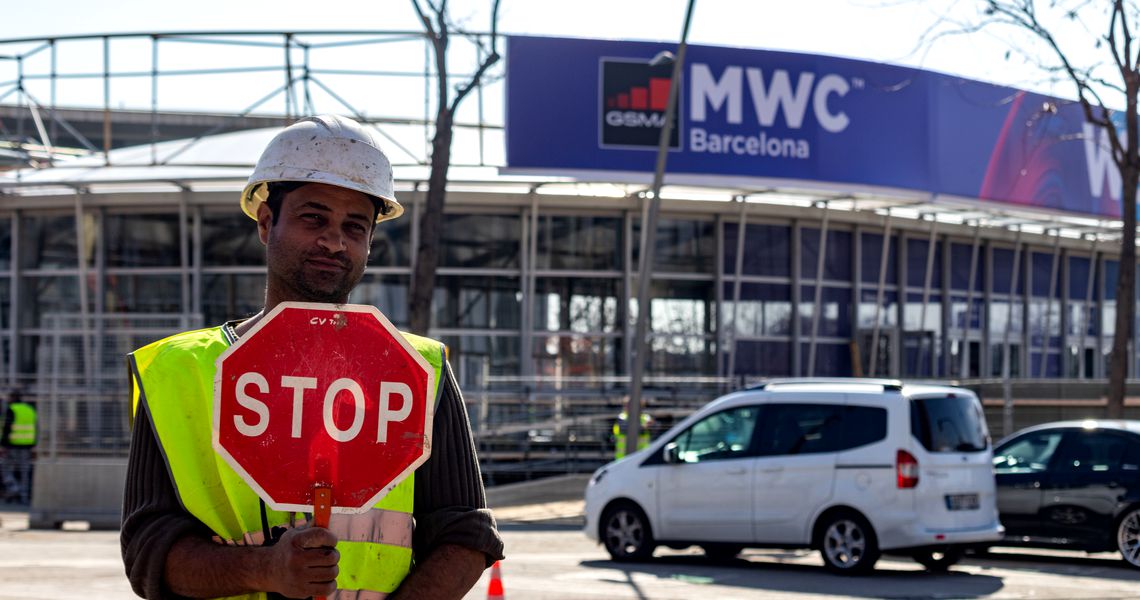 With the recent spread of the Coronavirus, now classified as a pandemic by the World Health Organization (WHO), major events from around the world have been cancelled or at least postponed by their organizers, while big tourist attractions have closed their gates to the public. Even though travelling or attending crowded places shouldn’t really be on anyone’s priority list right now, BR compiled a list of the top events or sites, Romanian and international, that have been cancelled, closed, or postponed in order to contain the COVID-19 outbreak.

In Romania, the government’s decision to ban all public gatherings with more than 1,000 people has forced many events and venues to shut their doors. 14 theaters managed by the Bucharest Town Hall cancelled all performances, while museums were also closed until the end of March. In sports, the Romanian football Liga 1 was suspended, after playing some games with no spectators, while on March 13, all national sports leagues were suspended. For more Romanian events cancelled due to the Coronavirus outbreak, check out the list below, by BR’s Romanita Oprea: