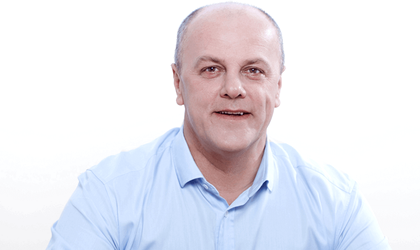 Ioan Popa, the mayor of Resita, will be a speaker at the fifth edition of the Foreign Investors Summit, organized by Business Review between October 30 and November 1, at the Sheraton Hotel in Bucharest.

He will join the panel discussion titled “Romanian cities growing into regional champions” on the first day of the event (October 30) – more details available on the event page.

Ioan Popa has been the mayor of Resita since 2016. Previously, he founded and managed Pangram, a large company that makes the Monte Banato pasta products and is the leader of the pasta market in Romania. Since his arrival at the City Hall, Resita has submitted over 40 projects for European funds, totaling EUR 120-130 million.