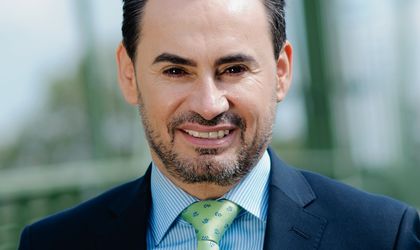 Gheorghe Falca, the mayor of Arad, will be a speaker at the fifth edition of the Foreign Investors Summit, organized by Business Review between October 30 and November 1, at the Sheraton Hotel in Bucharest.

He will join the panel discussion titled “Romanian cities growing into regional champions” on the first day of the event (October 30) – more details available on the event page.

Gheorghe Falca has been the mayor of Arad city in west Romania since 2004. He graduated from the Traian Vuia Polytechnic Institute in Timisoara with a degree in Construction Engineering.