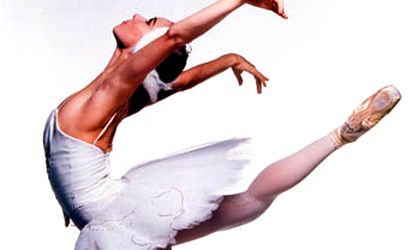 The show Push will comprise of four choreographical moments, bearing the signature of Russel Maliphant, who will also join Guillem on the stage. Since its debut, the show has received four major distinctions, including the Laurence Olivier distinction for Best New Dance Production, as well a Time Out award for Guillem’s performance in Solo, the first part of push, in which the ballerina plays a great flamenco artist.

Push is staged yearly in London and starting since 2006, it has been performed as part of international tours in Germany, Greece, Switzerland, USA, Italy, France and Spain. The show, a premiere in Romania, will take place on October 22 at the National Theater in Bucharest and is part of the JTI Meetings, which, with this occasion, will reach the eleventh edition.