TIFF sets a new record: over 3,000 attendees at the opening 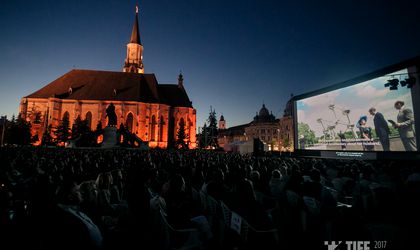 At the grand opening of the 16th edition of TIFF, Cluj Napoca’s Unirii Square hosted over 3,200 attendees for King of the Belgians, with the biggest screen of the entire festival’s history, a giant of 23×14 m. For this edition, over 1,300 guests will arrive, which is another record for the well-known film festival.

“TIFF is a place for everyone”, underlined the artistic director of the festival, Mihai Chirilov. And we could not agree more.