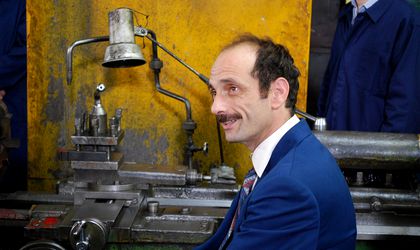 Bucharest movie goers are expected in Bazilescu Park between July 18-25, starting 22.00 to watch the awarded festival movies, as follows:

More information about this event here.