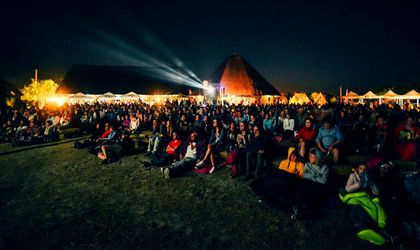 Probably the best experience of travelling in the world – travelling to Dobrogea, one of the Romania’s region with great sightseeing, then with a boat for one hour (from Murighiol) or kind of a five hours (from Tulcea), enjoying the Danube and delta. Basically, there is the end of Europe – the last piece of land.

The informal meeting with major figures from the Romanian film industry – directors, scenographers, actors, all of them are walking through the village and happily answering questions and taking pictures with fans.

The masterclass with director Emir Baigazin – one of the wonders of this festival is that incredible good directors come to Sfantu Gheorghe and share their knowledge with the audience, being impressed by the incredible journey they had up until there and the warm public of the festival. 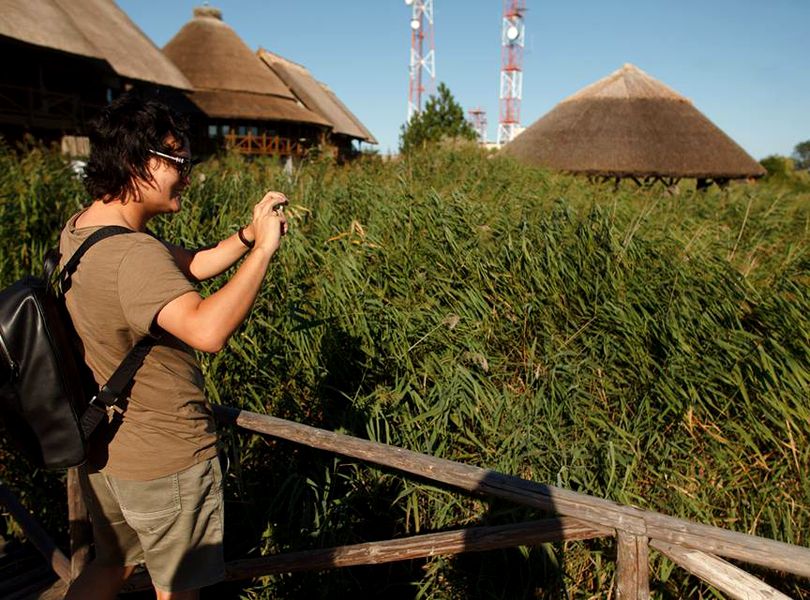 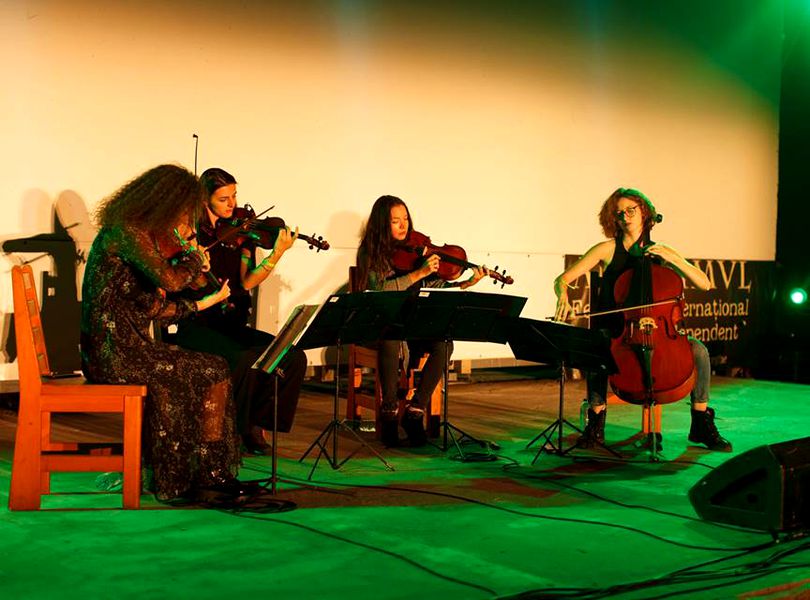 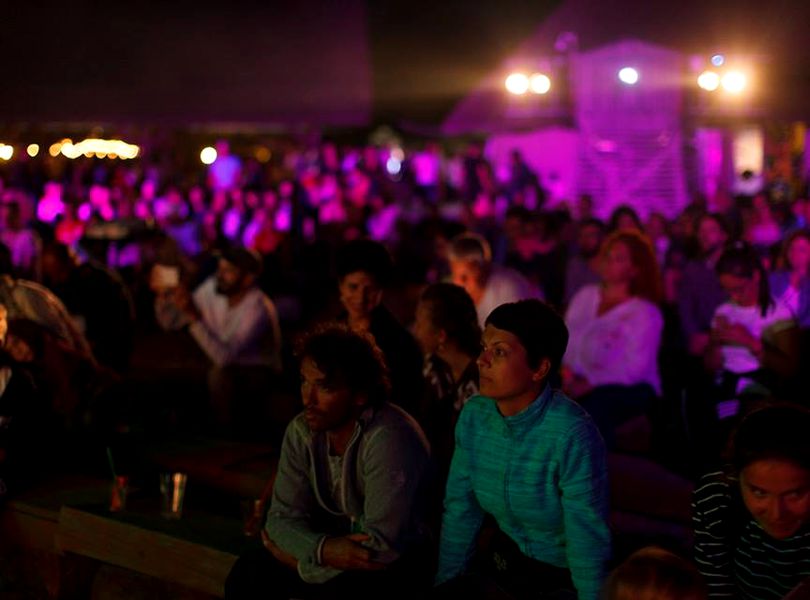 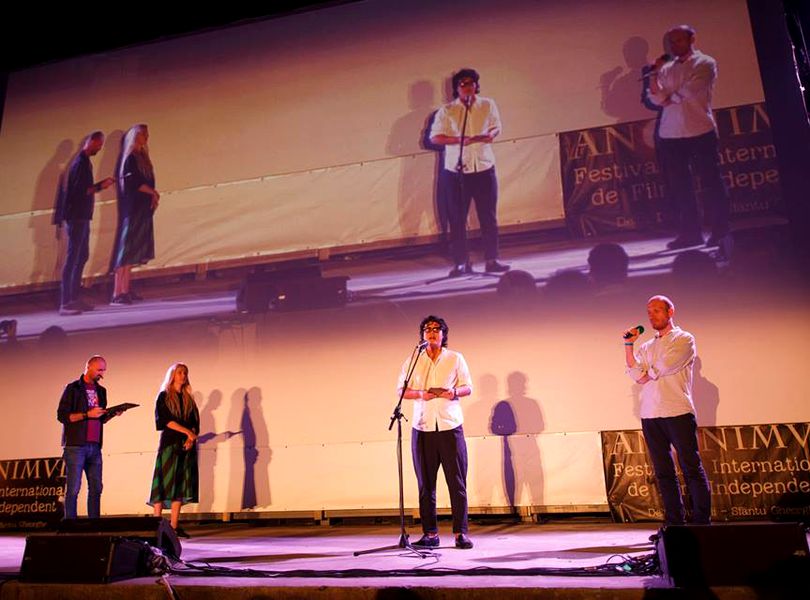 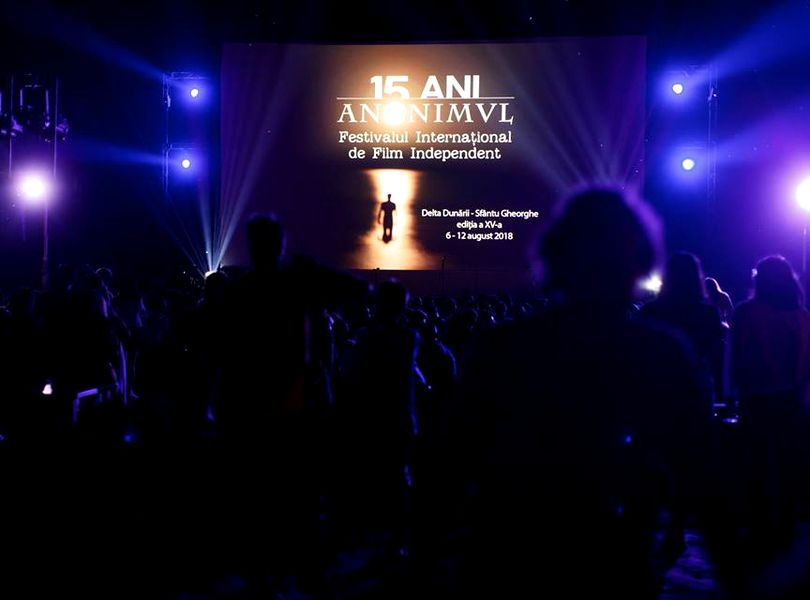 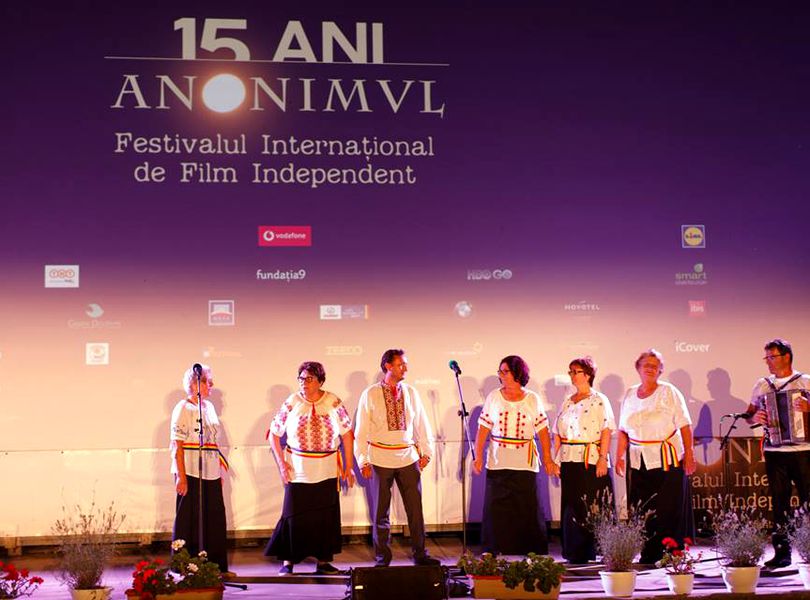 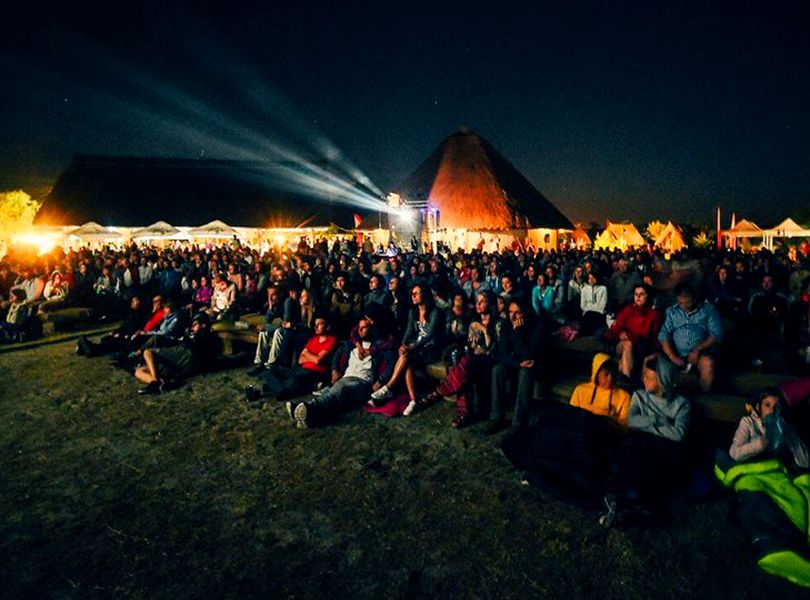 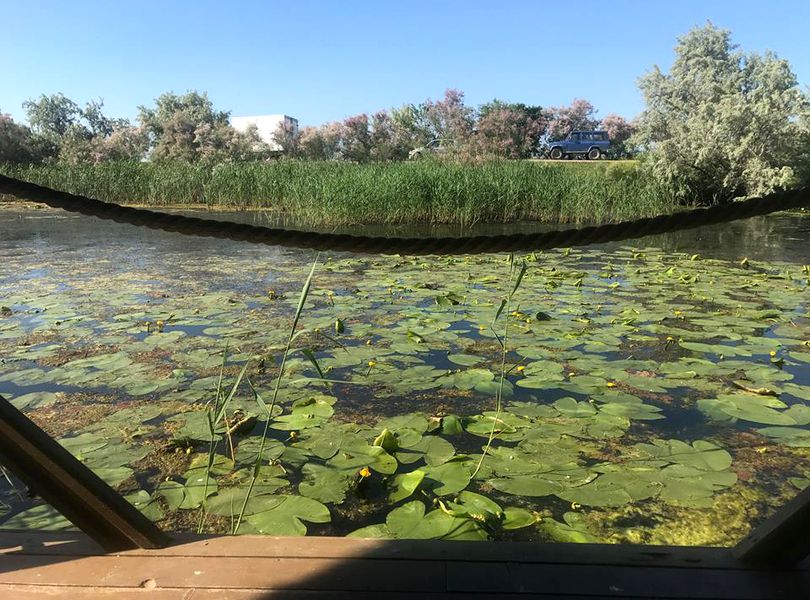 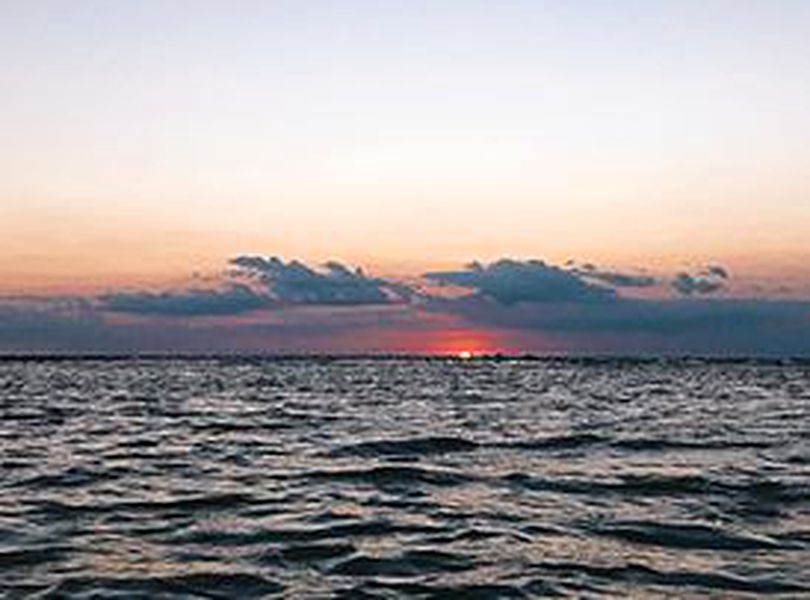 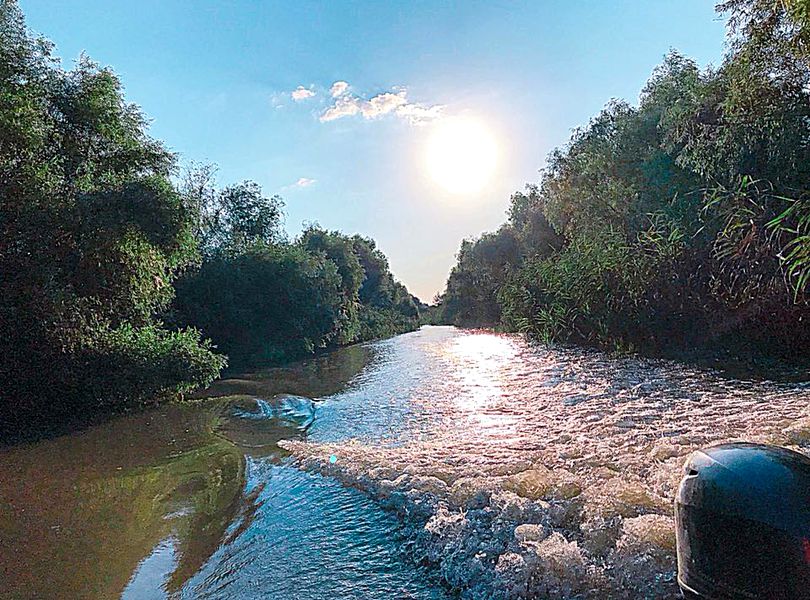 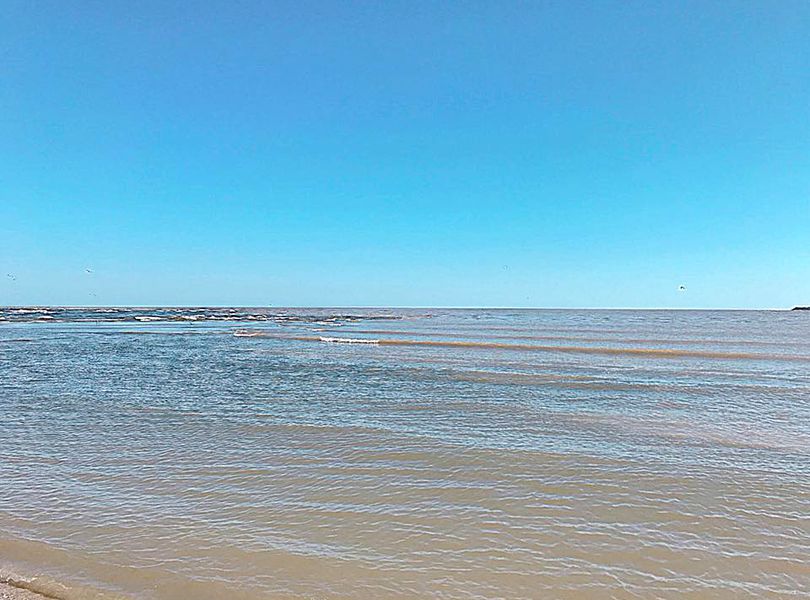 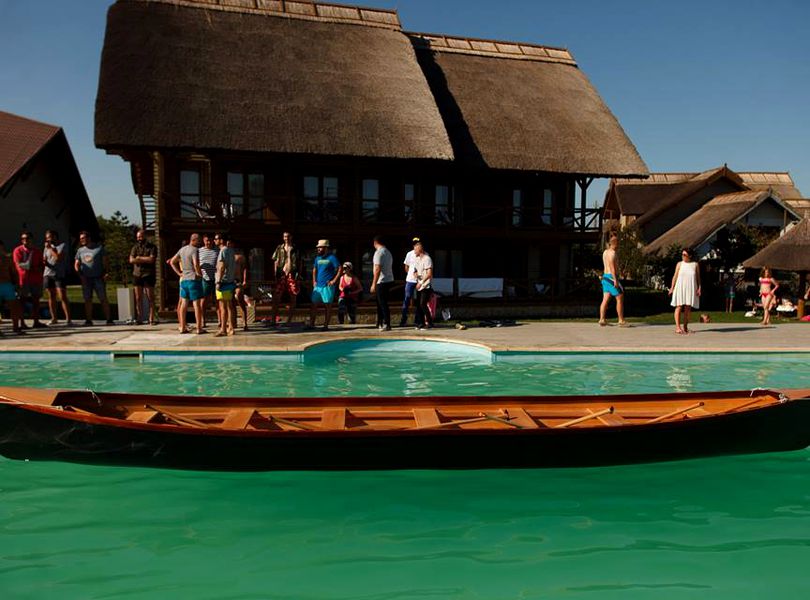 The movie premiere of BLACKKKLANSMAN, directed by Spike Lee, the winner of Cannes 2018. From visionary filmmaker Spike Lee comes the incredible true story of an American hero. It’s the early 1970s, and Ron Stallworth (John David Washington) is the first African-American detective to serve in the Colorado Springs Police Department. Determined to make a name for himself, Stallworth bravely sets out on a dangerous mission: infiltrate and expose the Ku Klux Klan. The young detective soon recruits a more seasoned colleague, Flip Zimmerman (Adam Driver), into the undercover investigation of a lifetime. Together, they team up to take down the extremist hate group as the organization aims to sanitize its violent rhetoric to appeal to the mainstream. Produced by the team behind the Academy-Award® winning Get Out.

The Romanian movie premiere of “I DO NOT CARE IF WE GO DOWN IN HISTORY AS BARBARIANS”, directed by Radu Jude, with Ioana Iacob, Alexandru Dabija, Alex Bogdan, Ilinca Manolache, Şerban Pavlu and Claudia Iremia. The film tells the story of a young artist planning to reconstruct a historical event for a public performance. The film premiered in the Official Competition at Karlovy Vary International Film Festival and won The Grand Prize-The Crystal Globe, being the first Romanian film to win this award in the history of the 53 editions of the festival. The film will be released in cinemas September 28th 2018.

Meeting world champion Ivan Patzaichin – the Romanian canoe racing coach and retired sprint canoeist. He took part in all major competitions between 1968 and 1984, including five consecutive Olympics, and won seven Olympic and 22 world championship medals, including four Olympic gold medals. And he happily comes to Anonimul to present Rowmania – the canoe which he invented for slow tourism in the Danube Delta.

The incredible merge between Danube and the Black Sea – you can actually swim there because the shore has a fine sand.

The sunrise from the sea – this is pretty amazing everywhere in the world, but even better here, in Anonimul, if you book in advance a boat and go see the sunrise from the boat. If you are lucky (as myself), you will see the hungry pelicans waiting for the natural light to go hunting for fish.

The under the clear sky film experience – the camping area is the place to be, while the screening is quite an experience. The only inconveniences are the mosquitos, but the scenery is breathtaking, so it will get used to it.

The fish meals – must try, must eat, especially because they have some local receipts and the fish is freshly fished from the sea or from the Danube. Egg fish also are a must. Won’t regret.