Future Shorts pops up in Bucharest 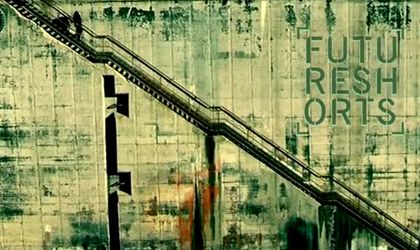 Future Shorts, the world’s first pop up film festival showcasing popular short films across the world, will have its first edition of this year in Romania on April 21, 7 pm, at Bragadiru Palace.

Currently, the festival takes place in over 200 cities and 60 countries, showcasing a single program of the best short films often alongside live music, DJs and art.

More details on the Bucharest edition of the festival coming soon. See the trailer of the event below. 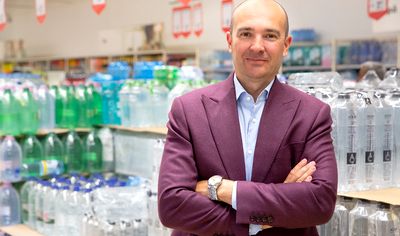