Bucharest prepares for the White Night of Romanian Films 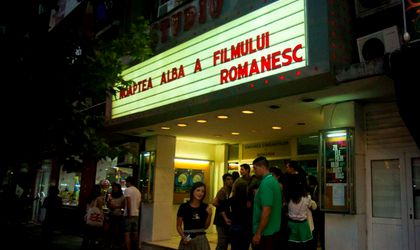 Several Bucharest cinemas will show on the night of September 14 Romanian films, most of them awarded at international festivals and with positive reviews signed by respected film magazines in the world.

Details about the full program below.