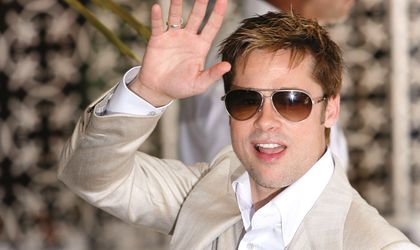 American actor Brad Pitt will produce a new film about the legend of Dracula, according to balkantravellers.com. The project will be based on a script called Vlad written by actor Charlie Hunnam and directed by music video director and photographer Anthony Mandler. It will focus on the youth of the fifteenth-century Romanian ruler of Wallachia in Transylvania, Vlad Tepes (Vlad the Impaler), who inspired Bram Stoker’s 1897 novel Dracula, according to the site. While Romania has declared it no longer wishes to be associated with Dracula, the vampire remains one of the country’s most prominent symbols and biggest tourist attractions.Pitt himself played a bloodsucker alongside Tom Cruise in 1994 film Interview with the Vampire.