BR Guide: The best events happening in Romania this summer 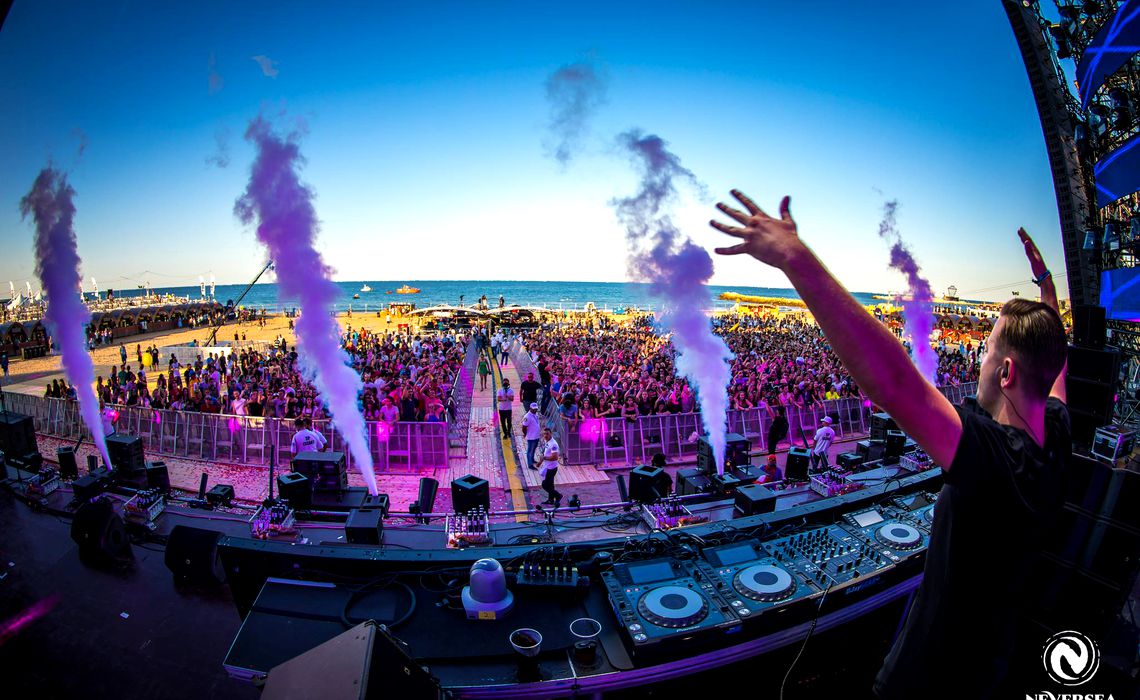 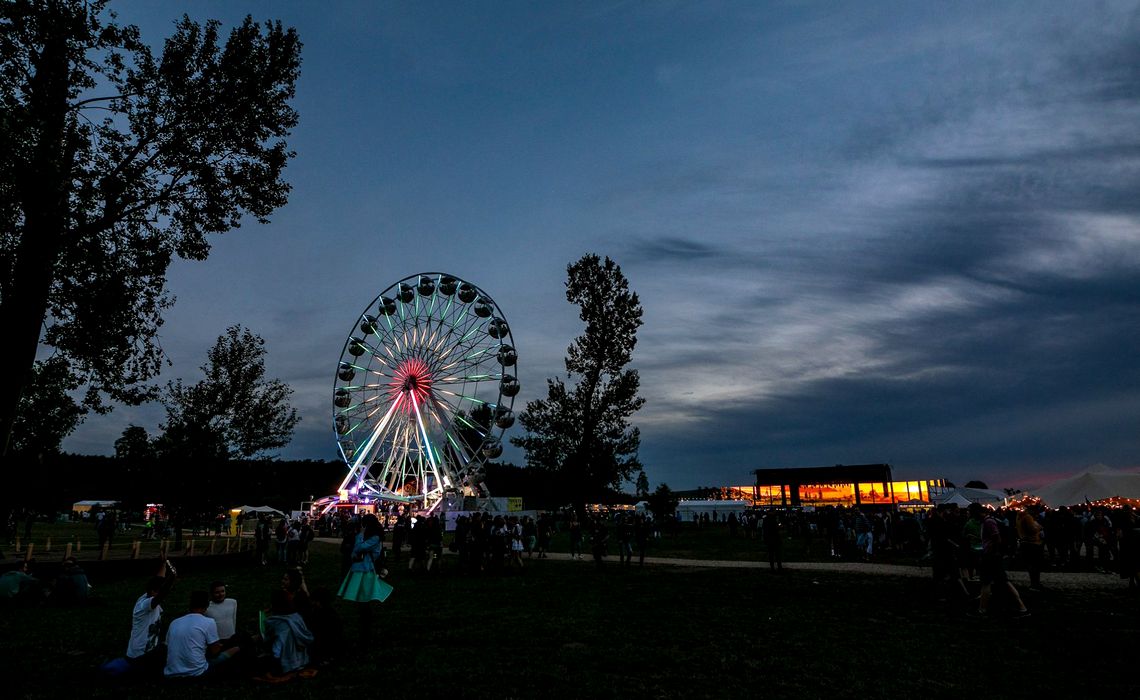 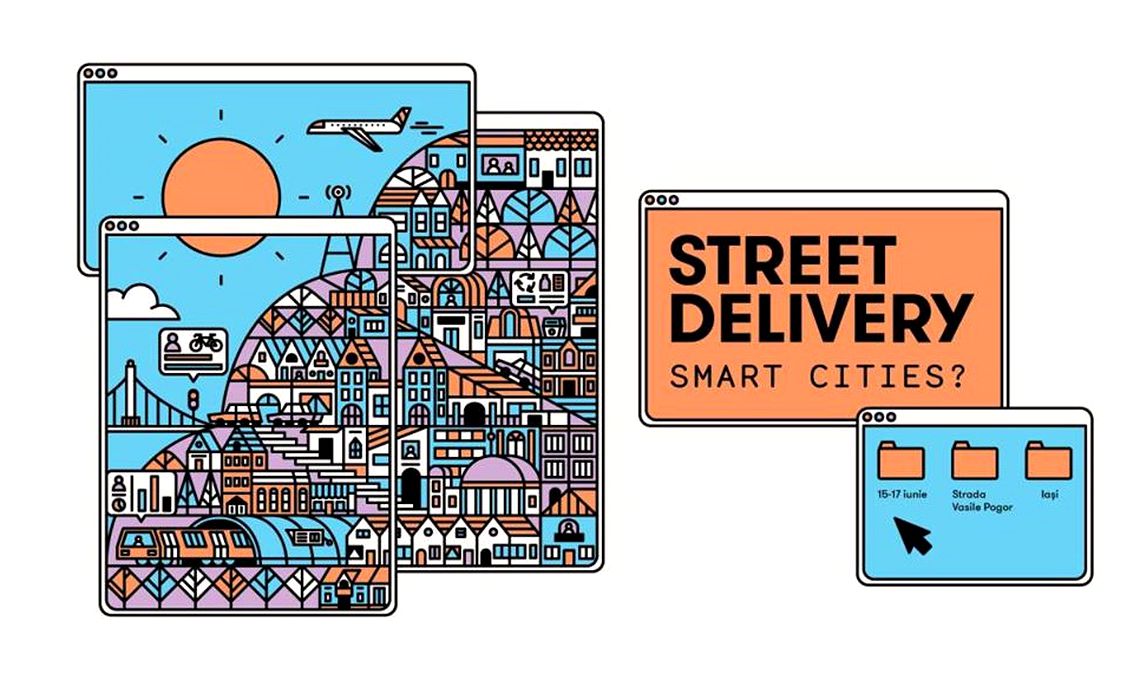 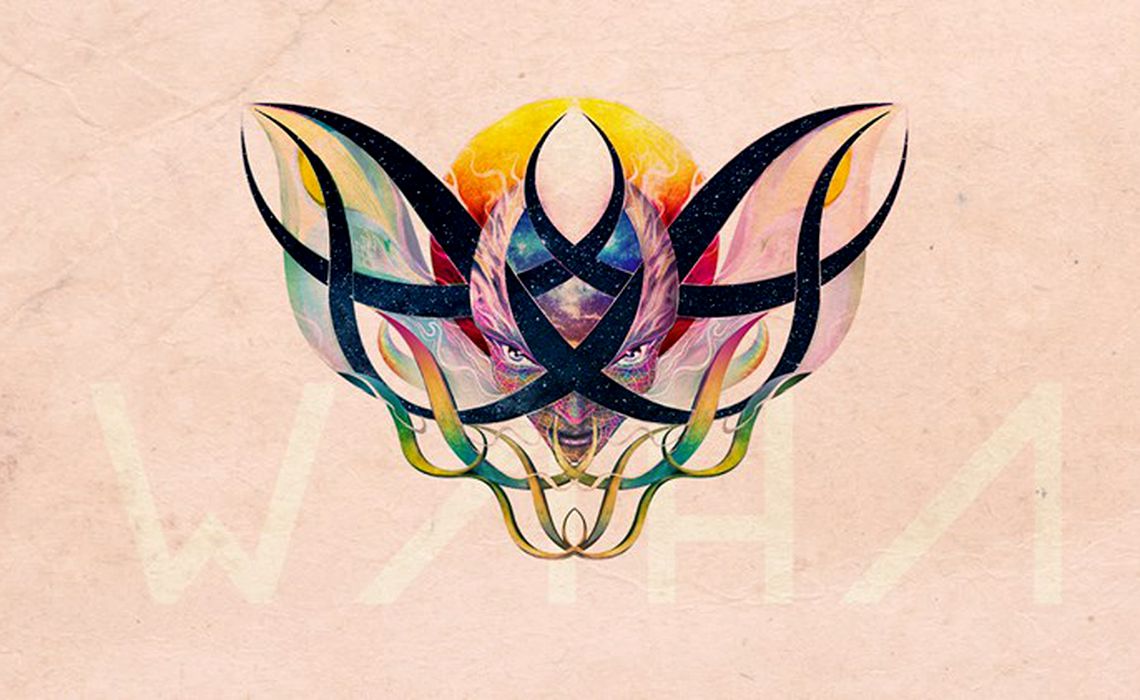 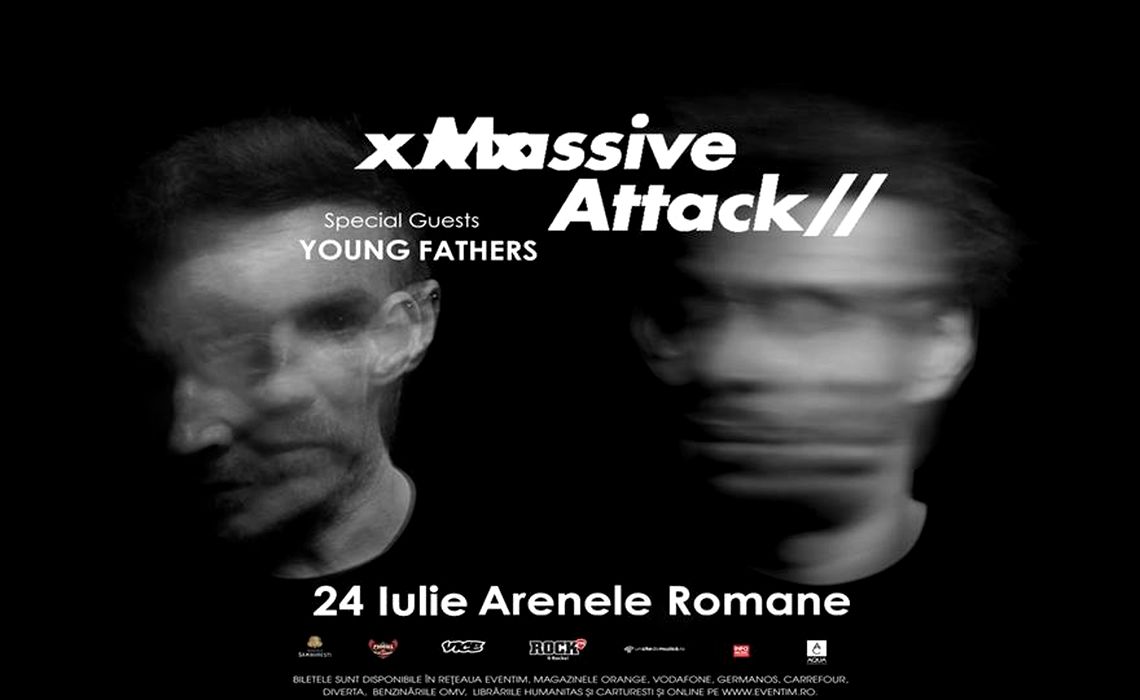 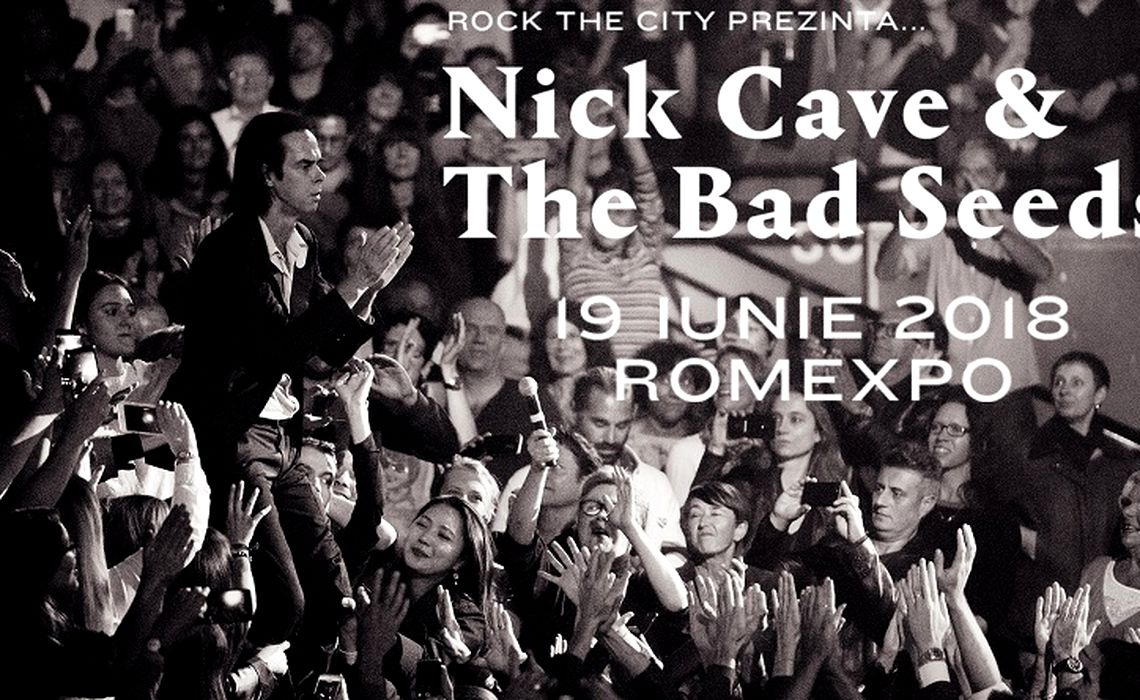 In the summer of 2018, Romania will host an amazing variety of festivals and concerts, and BR has prepared a guide that includes over 20 of the best events that you can attend, both in Bucharest and in other parts of the country.

Street Delivery – Smart Cities? – June 15-17 @ Arthur Verona Street – This year’s event questions technology’s ability to make us smarter, wiser, better. Citizens, companies and organisations are invited to present ways in which our cities can be improved and be friendlier to their inhabitants.

Rock the City: Nick Cave & The Bad Seeds and Arcade Fire concerts – June 19 -20 @ Romexpo – Australian musician Nick Cave and his group, The Bad Seeds, will perform for the first time in Bucharest. On the following day, Canadian group Arcade Fire will also deliver their first performance in the capital.

Massive Attack concert – July 24 @ Arenele Romane – Founded in Bristol 30 years ago, Massive Attack comes back to Bucharest after 10 years. They are among the pioneers of trip hop and incontestable innovators of electronic rituals.

Judas Priest – Firepower – July 22 @ Romexpo – The band was established in 1969 and has turned into a legend of heavy metal on the international scene, and will showcase its new album in Bucharest.

Waha Festival – BATANII MARI – July 12-16 – The mysterious forest, the smooth hillside, the trippy twilights, the starry nights, the cows, the shepherd, the happy people, the smiles and laughter,the bass, the dance, the love, these are few of the main forces that we all play with to create the Waha Experience.

Garana Jazz Festival – July 12-15 – This year’s anniversary edition celebrates no less than 2 decades dedicated to the unparalleled universe of jazz music, as well as to a growing community raised in the spirit of the distinct freedom gained in Garana’s unique setting.

ArtMania – SIBIU – July 27-28 – The event will bring some of the most famous artists to Sibiu – it is a platform dedicated to promoting all forms of artistic expression inspired by rock culture: concerts, exhibitions, books, films.

Nightwish 20 years anniversary concert – August 17 @ Romexpo – The band will take you through their 20 years and 8 albums of symphonic metal, mostly composed by Nightwish founder and masterming Tuomas Holopainen.

DJ Snoopadellic A.K.A Snoop Dogg concert – August 29 @ Arenele Romane – Legendary actor and producer Snoop Dogg will be back in Romania 10 years since his first concert.