The Romanian Diversity Chamber of Commerce and the European Bank for Reconstruction and Development to host second Equality, Diversity and Inclusion in Central and Eastern Europe Conference 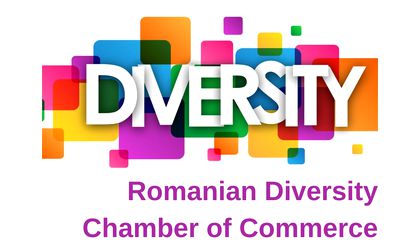 The Romanian Diversity Chamber of Commerce (RDCC) and the European Bank for Reconstruction and Development (EBRD) are proud to be organizing the second regional Equality, Diversity and Inclusion in Central and Eastern Europe Conference: Today and Tomorrow on Wednesday 29 June 2022, from 09:00 to 16:30, at the Radisson Blu Hotel in Bucharest.

The event will focus on the military conflict in Ukraine and digitalization as disruptive factors impacting Equality, Diversity and Inclusion (ED&I) initiatives in Central and Eastern Europe and beyond.

“Over the past decades, we have made tremendous progress in the field of Equality, Diversity and Inclusion. So it is crucial that we don’t lose those gains due to military conflict or that we ensure those gains are maximized via digitalization.” Perry V. Zizzi, President of the Romanian Diversity Chamber of Commerce and Managing Partner of Dentons Romania, said. 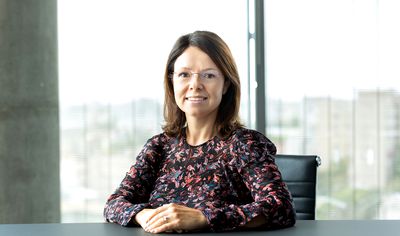 “War, fragility, as well as climate change and digitalisation create enormous challenges for people and communities across the region. Tackling these requires the talent, ingenuity and commitment from all in society, regardless of gender, age, or other backgrounds. By promoting equality of opportunity for all, EBRD seeks to unlock human capital in all its diversity, for a more inclusive and sustainable future.” Barbara Rambousek, Director of Gender and Economic Inclusion of EBRD, said.

Dentons advises on the sale of Affidea