PwC Women in Work Index: Inequalities widened during the pandemic, erasing at least two years of progress over the past decade 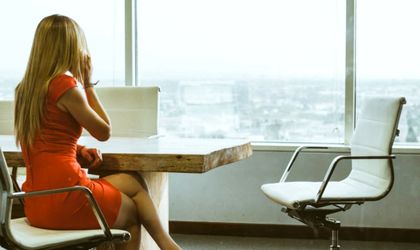 Inequalities between women and men in the labor market have widened during the pandemic, erasing at least two years of progress made over the past decade, according to the PwC Women in Work Index report, which shows that it will now take years and even decades to close the gap.

After a decade of slow but consistent gains from women in work, the Index fell for the first time in its history, the two main contributing factors to the Index decline were higher female unemployment and lower female participation rates during the worst of the pandemic. Childcare and domestic work responsibilities played a significant role in causing women to leave the workforce, shows the report.

”The COVID-19 pandemic has made the goal of gender equality for women in work even more of a challenge. To reverse the setback to women’s employment outcomes, we need governments and businesses to lead the way by rebuilding our economies with effective policies which explicitly consider the needs of women and other disadvantaged groups. This is essential if we are to improve equality and achieve a fairer future for everyone in both work and society.”, Larice Stielow, Senior Economist PwC UK, said.

The Index estimates a “COVID-19 gap”, which compares job losses to the employment growth projected prior to the pandemic, finding there were 5.1 million more women unemployed and 5.2 million fewer women participating in the labor market than would be the case had the pandemic not occurred.

Even more critical will be the need for government and business to support women to benefit from the job opportunities created by the transition of OECD economies to net zero.

New Zealand tops the list of countries with the highest labor market progress for women for the first time in the 10-year history of the index, followed by Luxembourg and Slovenia.