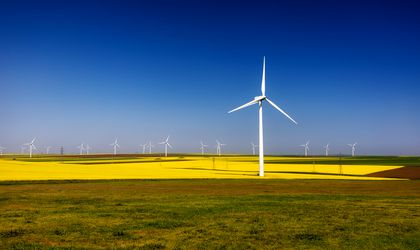 A company’s economic competitiveness depends on its position on the market, the share of exports in its total turnover, and the weight of its revenues in the national GDP. For a country, competitiveness is based on added value generated in the economy. Added value is a relevant indicator because it reflects the economy’s ability to process raw materials and to retain part of the value that is created in the country.

In economic terms, in order to stimulate the added value of the Romanian economy, three important factors must be improved: capital, labour force, and productivity.

The capital factor: foreign direct investments (FDI), an essential component of the capital factor, have decreased from an average of EUR 7.3 billion/year in 2004-2008 to an average of EUR 2.5 billion/ year over the last ten years, and the improved absorption of European funds has only offset this decline to a small extent. But the outlook for FDI in Romania will change in 2020: the coronavirus outbreak will cause foreign direct investments to shrink by 30 percent compared to previous forecasts, resulting in only marginal growth in 2021, with the automotive, hospitality, transports, and energy industries to be the hardest hit. 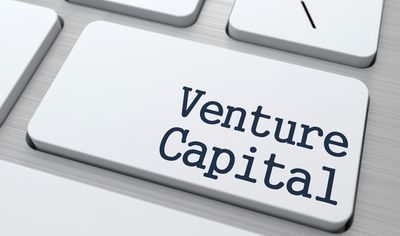 The labour force factor: the number of people entering the field of work at the age of 18 averaged 365,000 yearly in 2004-2008 (the last generations of the “baby-boomers” born before 1990), while the new labour force of recent years has gone down to 254,000 people yearly on average, as a result of the fall in births after 1990 (a phenomenon that continues and worsens). These developments have influenced the labour factor, the second pillar for a competitive economy. In the near future, the coronavirus outbreak will change many things in the Romanian economy. For example, the labour crisis will be alleviated, as many Romanians will no longer go abroad. Furthermore, greater importance will be given to local production, because, as it has now been confirmed, each country/individual is on their own in times of crisis.

Productivity, the third factor of competitiveness, is overwhelmingly dependent on the quality of the education system. According to the international PISA test, carried out among high school students aged 15-16 in 65 countries, Romania ranks 45th in mathematics, 49th in science, and 50th in reading and understanding of texts, well below the level of Central and Central European states. In other words, in a tech society, where production will be based more on the processing of information than on the processing of natural resources, a large share of young Romanian people will be functionally illiterate, unable to understand the meaning of a phrase.

Production is the essential element of a country’s development vision and the areas of interest are those sectors which, in line with Romania’s competitiveness strategy, represent the pillars that can significantly contribute to the acceleration of economic growth.

Agriculture is one of these sectors. Currently, over half of Romania’s population lives in the rural area, making the country the most rural and agrarian society in the European Union. Romania has one of the most extensive and fertile agricultural areas. In order to stimulate agriculture, we need to develop our irrigation systems, improve associative structures among farmers and reinvigorate agricultural education. At the same time, niche sectors such as organic farming should be backed as well, as Romania has a good potential for competitive advantage in a branch that is experiencing rapid growth at the international level.

At the same time, in terms of productivity, the information technology and creative industries also play important roles, and they have certainly demonstrated their growth potential in recent years. The objectives for these sectors are to define operating frameworks and stimulate growth by qualifying the workforce and adapting the education system to the market requirements, together with a favourable fiscal framework for development.

Energy is also a critical area for the economy, and through the correct management of resources and investments, Romania can become a provider of stability in the region in the coming years. The structural measures refer only to increasing energy efficiency and minimising losses. Energy objectives should also include increasing renewable energy production, which ensures both better energy independence and security as well as a contribution to reducing greenhouse gas emissions and, consequently, to the fight against climate change.