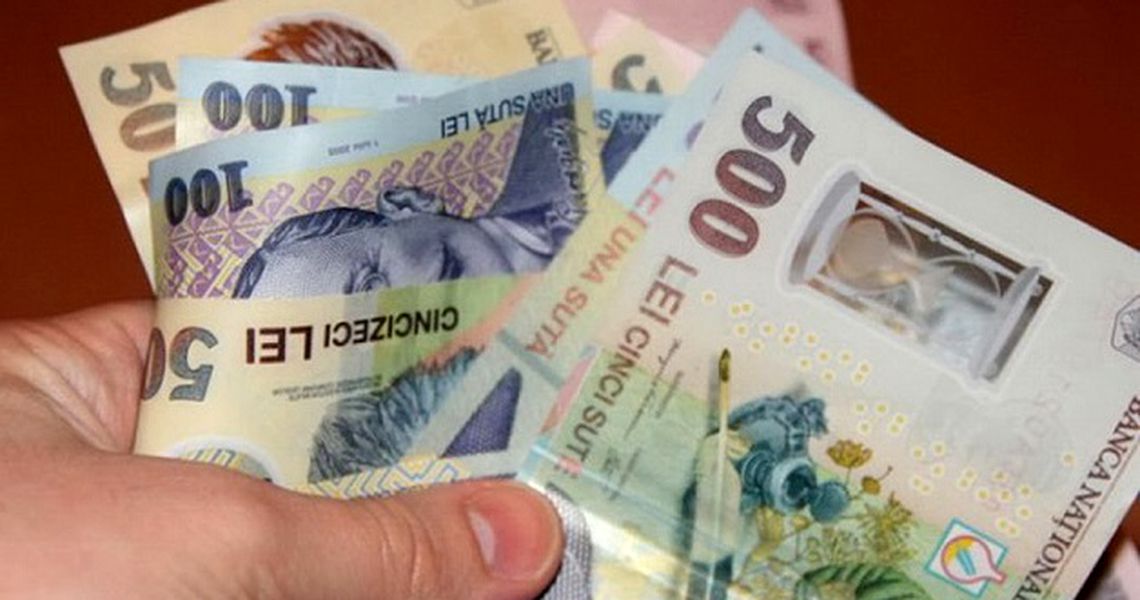 According to the report, Romania has 16,000 millionaires, 443,000 people belonging to the 10 percent world’s wealthier people in the world and 19,000 persons in the top 1 percent richest people on the planet..

Romania and Hungary have a similar number of wealthy people.

Romanians are now, for the first time in history, wealthier than any neighboring nations, including Hungarians, Credit Suisse report indicates.

Romania has had a very fast growth over the last two decades, but started out from a very low base. 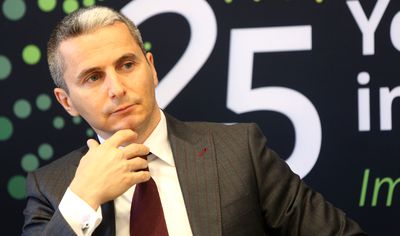 Read more about
Social Progress Index analyzing the quality of life and social wellbeing: Romania maintains its position on the 45th place in the global ranking
read more

According to Credit Suisse, Romania has around 16,000 millionaires and 443,000 members of the top 10 percent richest people in the world.

In Hungary, despite lower total wealth, only 38.4 percent of adults have a total wealth of less than USD 10,000.

The total wealth of Romanians is USD 659 billion this year, compared to USD 322 billion in the case of Hungarians or USD 174 billion for Bulgarians, Credit Suisse says.

New software for residential developers in the Romanian market