PHOTO GALLERY: First weekend at TIFF.17 with sold-out screenings and the best is yet to come 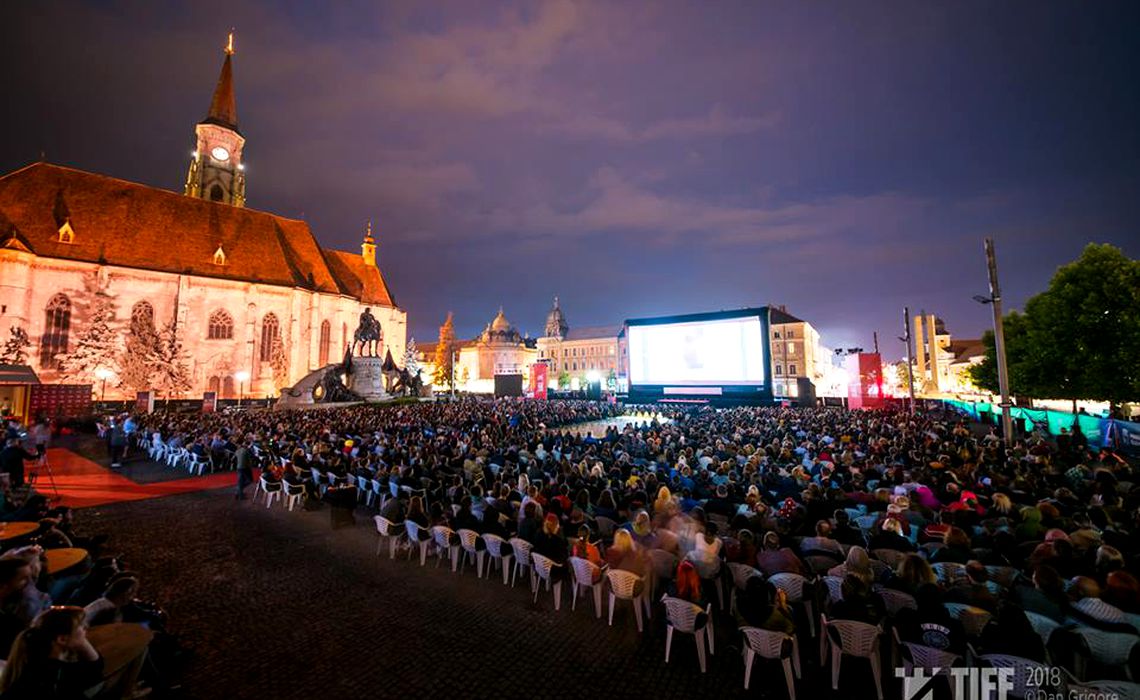 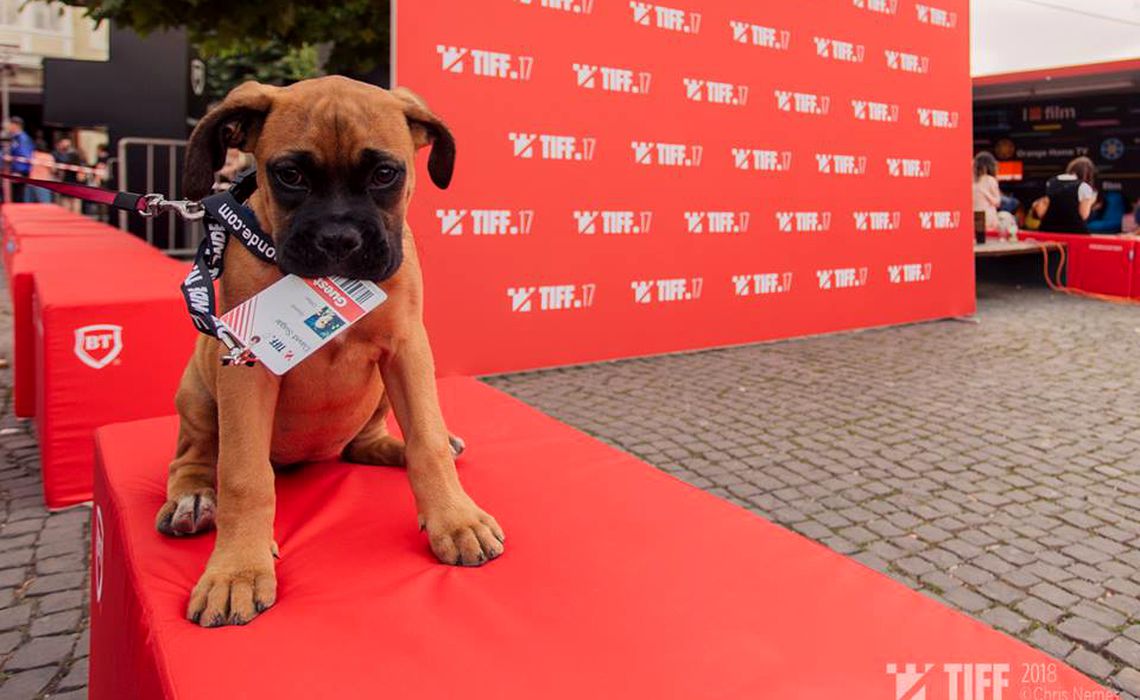 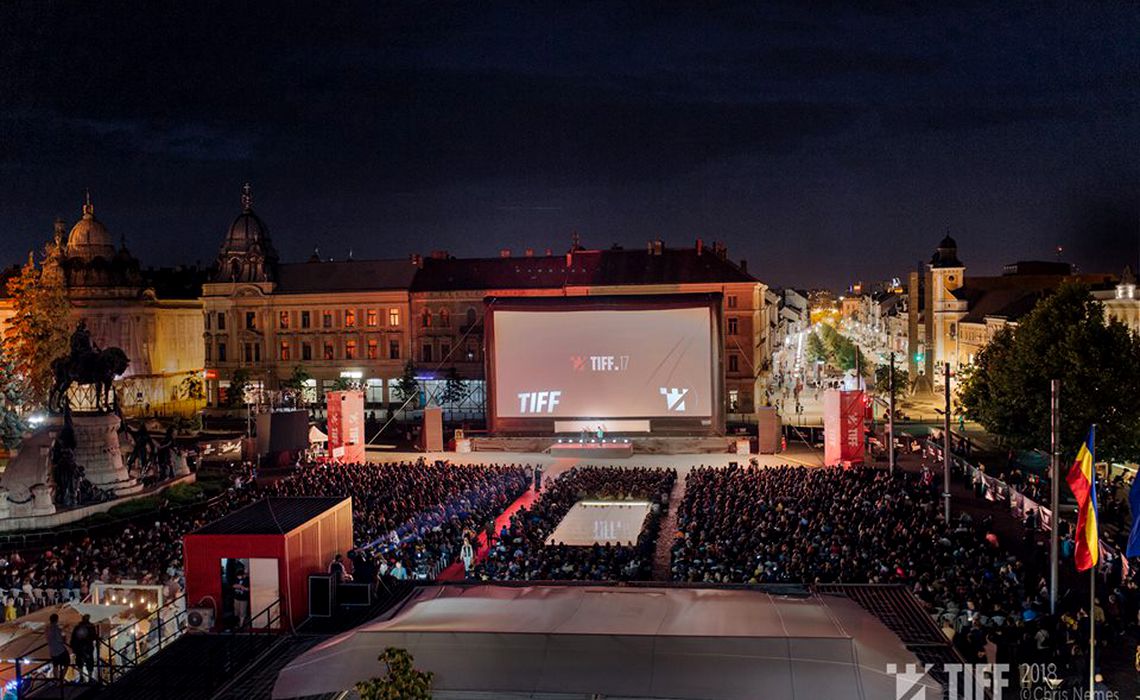 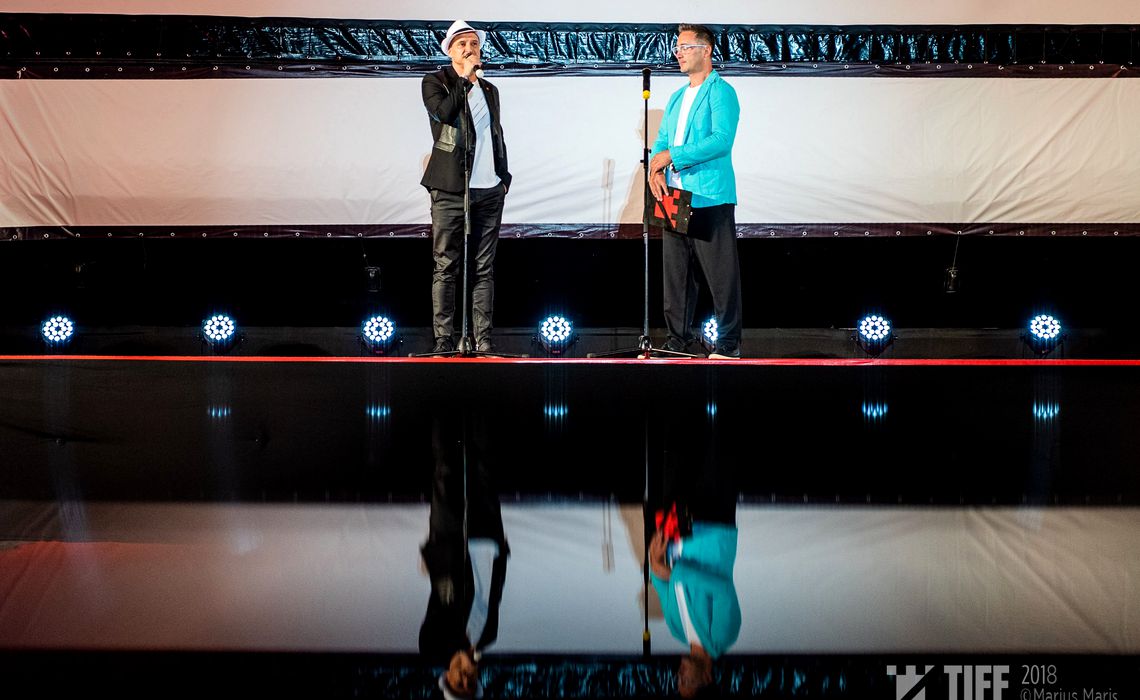 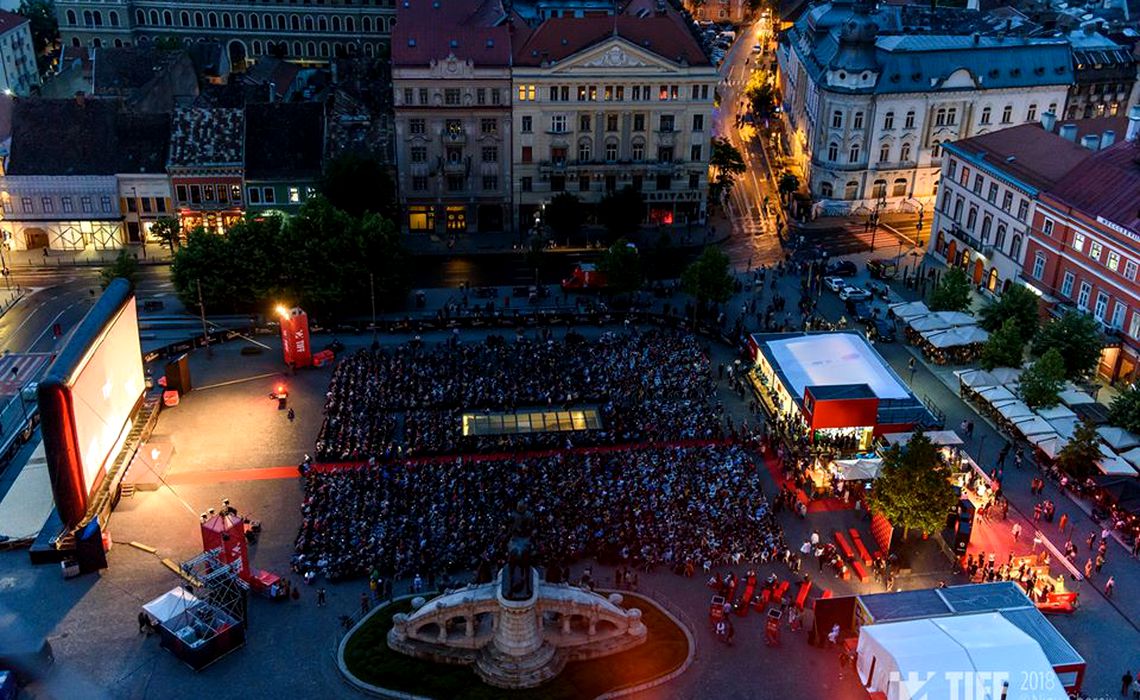 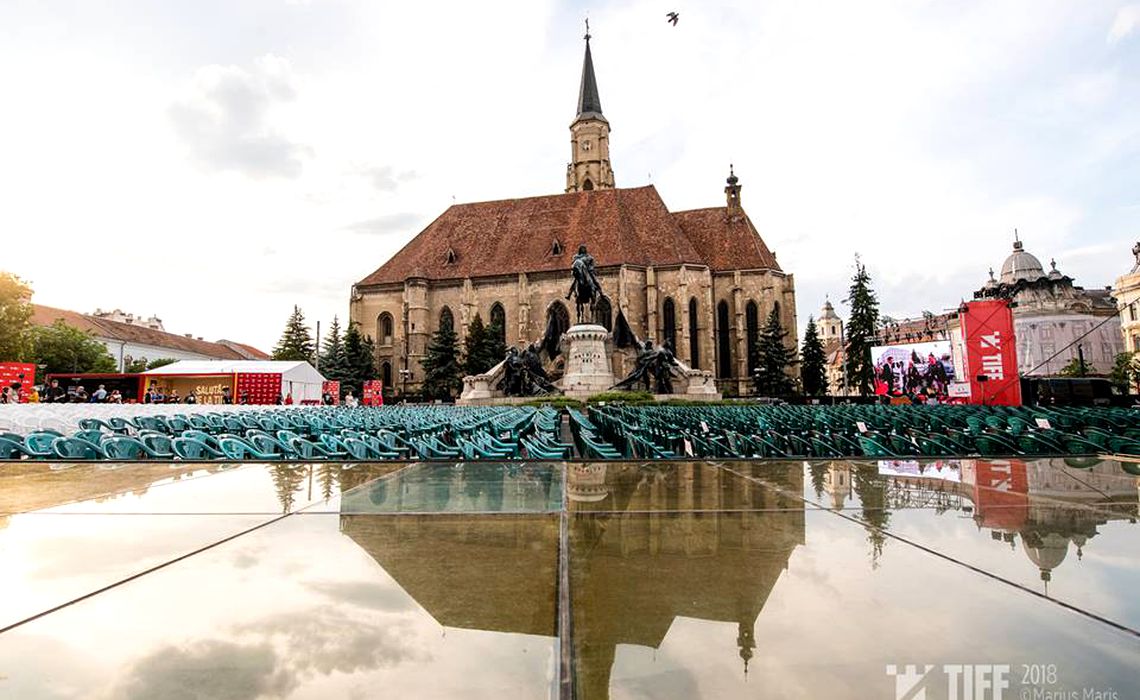 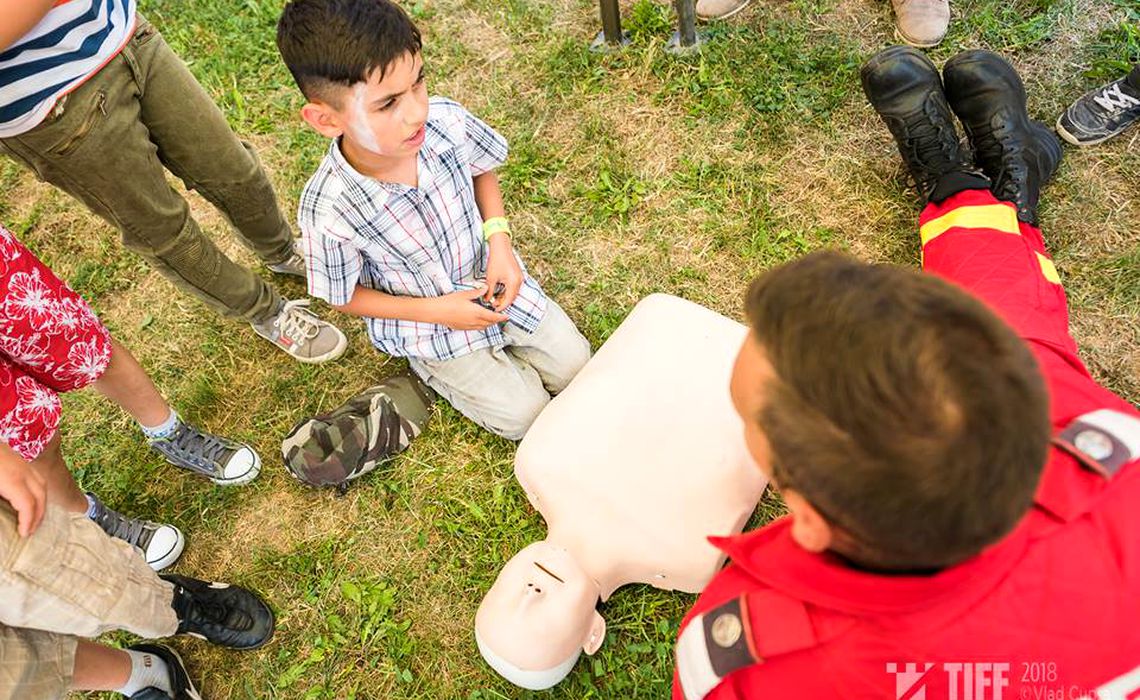 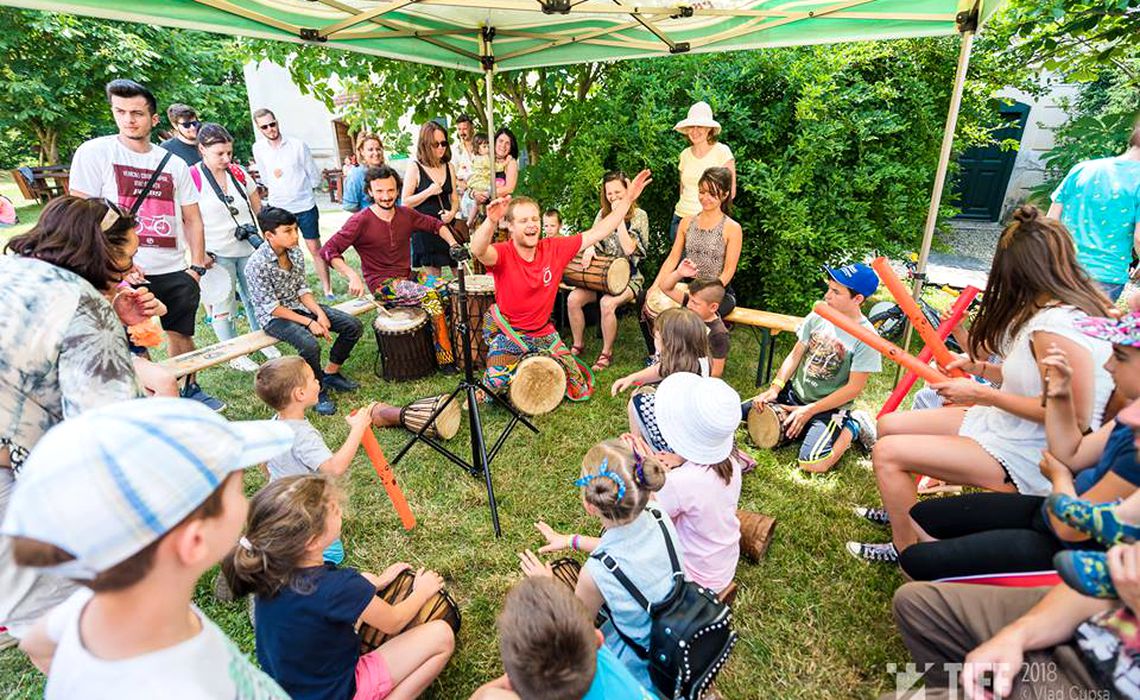 The 17th edition of the Transilvania International Film Festival (TIFF) began Friday night with a sold-out screening of the controversial Israeli film Foxtrot, where over 3000 cine-lovers attended.

Just before the screening it rained cats and dogs, but it stopped right before multi-award-winning director Samuel Maoz’s film was set to have its Romanian premiere on the largest screen in in the country, at the TIFF 2018 Opening Gala. It’s crystal clear that this festival has the best of luck.
“The 2018 TIFF edition begins under the signs of cinematic excellence, provocation, but also nostalgia and melancholia,” said TIFF Artistic Director Mihai Chirilov, who invited film lovers to rediscover the great auteur Ingmar Bergman in the #Bergman100 retrospective, but also to discover the 10 films that go against the grain in the To Be or Not to Be Politically Correct? section.

Following the opening day of the festival, TIFF 2018 continued with Weekend at the Castle. For two days, the Banffy castle in Bonțida will become a playground by day, filled with workshops and interactive games for children, and a staging ground for screenings, events, ciné-concerts, and spectacular parties by night. On Saturday, May 26, almost 500 film lovers are set to attend a screening of Alfred Hitchcock’s first film The Pleasure Garden (1925) with live accompaniment by Notes & Ties.

Surprise came on Sunday at the Castle, when Japanese director Sion Sono presented at the Banffy castle his film Tokyo Vampire Hotel, which was partially shot in Romania, including in Cluj. Famous Japanese actresses Kaho, Ami Tomite and Lorena Koto, as well as the Romanian actors Cristi Rigman, Elisa Pârvan and Sandra Ducuţă are starring, with the most important shots being filmed in the cellars of the Museum of Art, which is part of the legends about the mysterious underground tunnels that are allegedly crossing the city of Cluj, former Continental Hotel, Unirri Square and Museum Square. Other sequences are shot in the Turda Salt mine and at the medieval Corvin Castle in Hunedoara, noted in October 2016 Romania Journal portal. Sion Sono is one of the most appreciated Japanese film directors, signing over 45 films during three decades.

His movies have been shortlisted and awarded at festivals in Cannes, Berlin or Karlovy Vary, with
the most famous being Guilty of Romance (2011), Love Exposure (2008), Noriko’s Dinner Table
(2005), Suicide Club (2001).

For those passionate of virtual reality, new forms of storytelling, and cutting-edge cinema,
infiniTIFF opened on Saturday with a program that includes, among many other things, the
opening of the Ingmar Bergman and his legacy in fashion and art exhibition.