How happy are Romanians? International studies put Romania on 50th place in the world in terms of happiness, despite huge differences in defining the concept 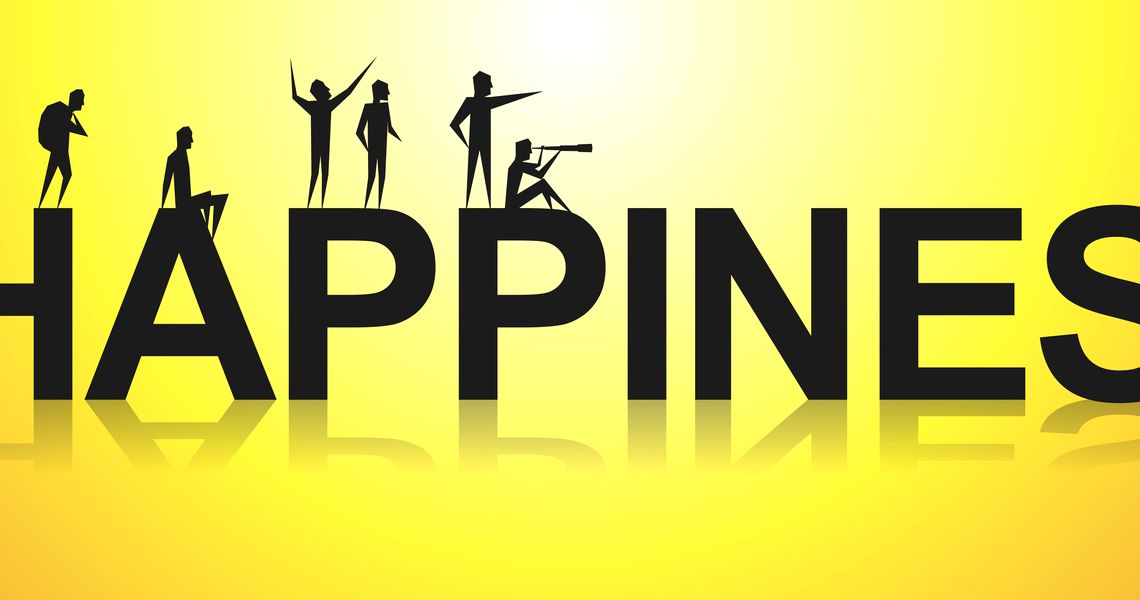 Romania ranks close to 50th place among the nations of the world in terms of happiness, despite the huge differences in defining the concept in the international studies.

Most studies compare nations’ happiness on well-defined indexes of well-being, wealth, education or health, and some reports show that not only money matters.

The SDSN employs an international group of economists, neuroscientists and statisticians to survey citizens on their subjective wellbeing and produce a comprehensive annual list of the happiest countries in the world.

SDSN stresses that its findings draw heavily on data from population samples in each country, using a life evaluation survey to produce subjective wellbeing data.

The report principally relies on asking a straightforward, subjective question of more than 1,000 people in more than 150 countries, including Romania.

In the World Happiness Report 2018, Roman

The main criteria used by the World Happiness Report to differentiate nations in terms of happiness are GDP per capita, social support, healthy life expectancy, freedom to make life choices, generosity, perceptions of corruption and Dystopia.

Another study on the subject, the Happy Planet Index, places Romania on the 55th position in the world out of 140 countries, with an index of 28.8 calculated based on life expectancy, experienced wellbeing, inequality of outcomes and ecological footprint.

“The Happy Planet Index is a measure of sustainable wellbeing, comparing how efficiently residents of different countries are using natural resources to achieve long, high wellbeing lives. (…) To calculate HPI scores we begin by multiplying the mean life expectancy of residents of a given country by mean experienced wellbeing of residents in the same country,” the authors of the index say.

According to this index, the happiest countries on the planet are Costa Rica, Mexico, Colombia, Vanuatu, Vietnam, Panama, Nicaragua, Bangladesh, Thailand and Ecuador, mostly poor countries in terms of GDP per inhabitant, the index widely used to measure the wealth of the nations.

The first European country in the Happy Planet Index is Norway (12th place), just above Albania (13).

The Human Development Report is published by the United Nations Development Programme (UNDP) since 1990 as independent, analytically and empirically grounded discussions of major development issues, trends and policies.

In the Human Development Report 2016, UNDP places Romania on the 50th place, with an index of 0.802 (out of maximum 1) calculated based on four criteria: life expectancy at birth, Expected years of schooling, mean years of schooling and gross national income (GNI) per capita.